Why Government Is Becoming the Enemy 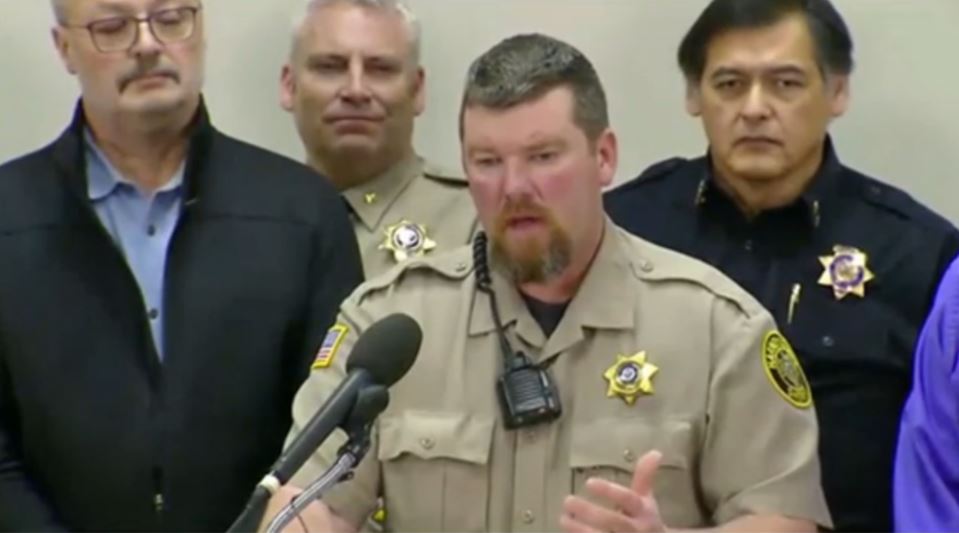 The protest at Malheur National Wildlife Refuge over the government’s claim to land has ended in bloodshed. The attitude of the police has degenerated to the point that they pretend some law written by a lawyer in Washington is justification to kill citizens of the United States in a nonviolent protest. The FBI effectively just murdered one individual whom they have declined to even identify. The FBI special agent in charge, Greg Bretzing, said, “They had ample opportunity to leave the refuge peacefully.” He continued, “And as the FBI and our partners have clearly demonstrated, actions are not without consequences.”

Above is the FBI’s video of the incident.

Victoria Sharp was in the car that they began shooting at the driver. She has come out to explain what happened, saying that everyone in the car thought the FBI would just kill them there on the spot.

Unfortunately, they brainwash soldiers to just follow orders and kill in war without remorse of hesitation. That same mental state has been used to train those in law enforcement. It is becoming painfully obvious as they kill citizens in the blink of an eye in an unremorseful manner that is indistinguishable from war.

Thomas Jefferson included protection for government agents who murder in the Declaration of Independence, “For protecting them, by a mock Trial, from punishment for any Murders which they should commit on the Inhabitants of these States.” History repeats because the passions of man never change.

« Is the Fed Being Browbeaten into Negative Rates?
Hillary & Goldman Sachs: A 20+ Year Relationship »