Sears – What Comes Next? 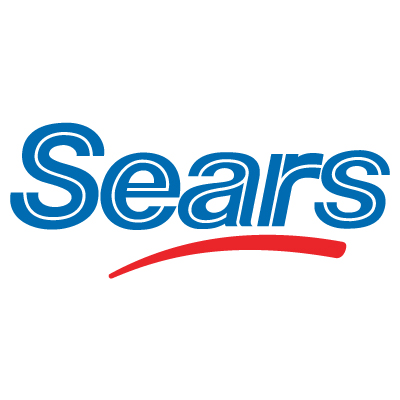 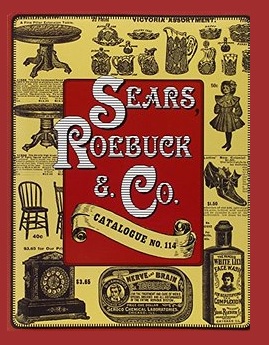 Sears, Roebuck & Co. is an American department store that was founded by Richard Warren Sears and Alvah Curtis Roebuck back in 1886. It was based originally in Chicago and it gave birth to the mail order industry. It was the Amazon of the 19th century. Sears issued catalogs that were distributed throughout the country by the railroads. You could order products from Sears and everything would be delivered by railroad.

Sears began opening retail locations in 1925. The company was eventually taken over by the American Kmart chain in 2005, which had just emerged from bankruptcy itself, and they renamed the company Sears Holdings. Sears was the largest retailer in the United States and peaked with the Economic Confidence Model 1989.95. It was in 1989 when Walmart surpassed Sears. Sears was still the 5th larges by sales in 2013.

Nonetheless, there is speculation that Sears will be bankrupt by 2020. The name-brand belongs to an older generation. Nevertheless, 2015 represents five 8.6-year cycles and it is curious that ever since it has hit that timing mark, the speculation of bankruptcy began. Sears spun off a real estate investment trust (REIT) Seritage Growth Properties (SRG) in 2015 to raise about $2.7 billion in cash. While its shares are up 28%, there could be a serious cash-flow problem if Sears goes bankrupt since the property it now rents could be in real trouble.

« Did the Fed Really Say they Could Buy Stocks?
Failed Attempts to Overvalue Money »