Judge Sentenced to 28 Years in Prison for Selling Kids to For-Profit Prison; Police Chief Sentenced to 1 Year for Murder 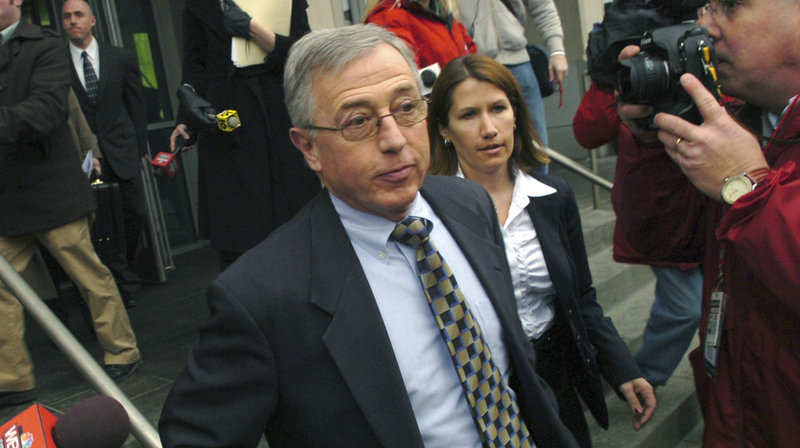 Finally, a state judge was sentenced to 28 years in prison for taking bribes from a private juvenile prison where he sentenced kids for the profit of the prison. I have yet to meet any judge who is actually “HONORABLE” as the title they bestow upon themselves suggests. The issue is not that all judges accept bribes; rather it is that judges are biased to rule in favor of the government who appoints them. This is one position that could be replaced by a computer that simply renders a verdict based SOLELY upon the law. There should also be an independent board that must first rule on the constitutionality of every law passed by government. It is seriously wrong to allow government to enact whatever law they desire and then place the burden upon individual citizens to prove such a law is illegal.

Prosecutors then pick on small individuals and companies to make what they call “law” but they never prosecute the big players because they will fund a case to the Supreme Court. The 99% of the people do not have the funds to accomplish that long process of appeals and as such, the Constitution does not exist if citizens must prove its existence each and every time. It is one of the main reasons I did not want to become a lawyer, the position was way too corrupt for my liking. 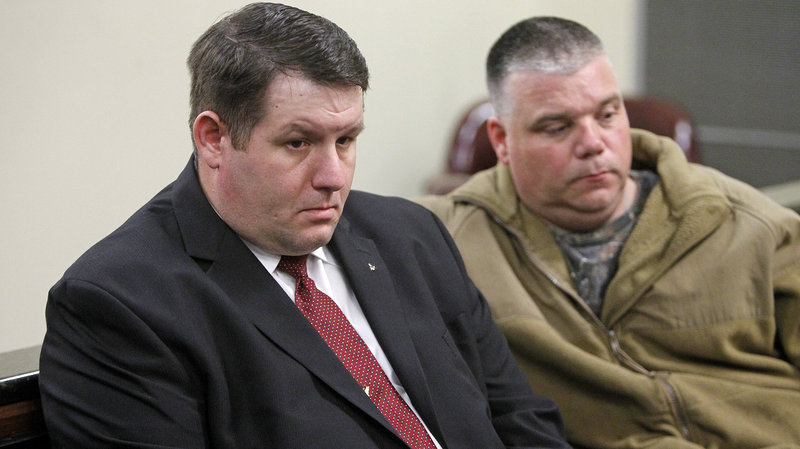 Meanwhile, a police chief pled guilty to killing an unarmed man. He went through two mistrials so he could plead to a lesser offense of misconduct in the office and was sentenced to only one year of home confinement for murder. No one besides a police officer or government official would ever get such a deal. So I suppose if someone pushed that red button and nuked a city, the charge would be the same: misconduct in office. Hmm… seems that would apply to everyone in Washington.

In Florida, an employee at the local Arbys refused to serve a police officer. While the company had to apologize, this is reflecting a serious problem. When police protect police, they tarnish their own image for the public will paint all the police with the same brush. When a friend came here to visit from Ukraine and saw a policeman, they got tense, and tried to walk away. They were conditioned that police are just corrupt in Eastern Europe. If police do not protect the bad apples, then they will gain the trust of citizens. Closing ranks to protect the guilty only makes all police appear guilty.