In Kentucky Men To Require Note From Wife for Viagra 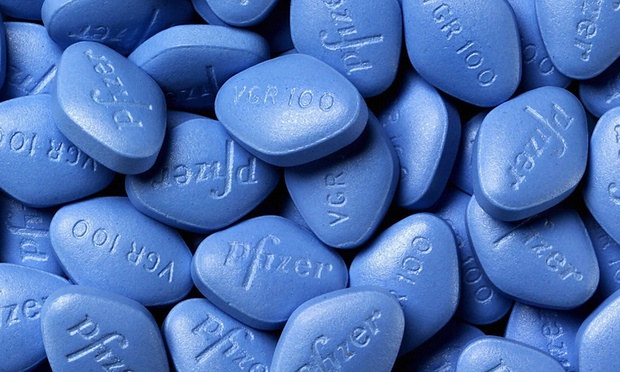 Mary Lou Marzian, a politician in Kentucky, introduced a bill that has really raised some eyebrows. The bill proposes to ban men from accessing Viagra and other similar drugs unless they have a signed note from their wife and a sworn promise to only use the drugs with their spouse. This is clearly way over the top. But in all fairness, she is trying to make a point.

Marzian is also a registered nurse, and she told the Guardian that she wanted to highlight the difference in politics between men and women’s health regulations. She said that the new laws signed last week by Governor Matt Bevin make it even more difficult for women to access abortions. What she is trying to do is interesting. Religion is behind the anti-abortion movement, so why not outlaw premarital sex as well? Personally, I cannot imagine killing a child, but in a free society I have no right to impose my beliefs upon others or others would have the same right against myself.

We had an office party once in New York and staff flew in from around the world. One girl and two young men came over from the London office. While checking out in the hotel lobby, she heard the two men stayed up all night running around New York and taking pictures. She turned to them and said rather loudly in an indignant tone, “Why didn’t you both come knock me up? I would have loved to do that?” Everyone turned and began to look at her. She sensed something was wrong. I told her she could not say that here as “knocked up” means becoming pregnant. She thought I was joking and questioned the meaning.

In London, it is common for someone to say, “I will knock you up at 7pm.” It refers to knocking on their door. It appears that clause has evolved in the States to mean, more or less, “I knocked her up and you know what happened.”

So Marzian’s point is that the anti-abortion laws are one-sided. They should just ban sex somehow. Curious logic. The problem has always been laws do not change behavior. Prostitution is illegal but it exists as do drugs. Outlawing abortion will only drive it into the back allies with the drug dealers and end any chance of creating clinics to at least counsel women or arrange for adoption. 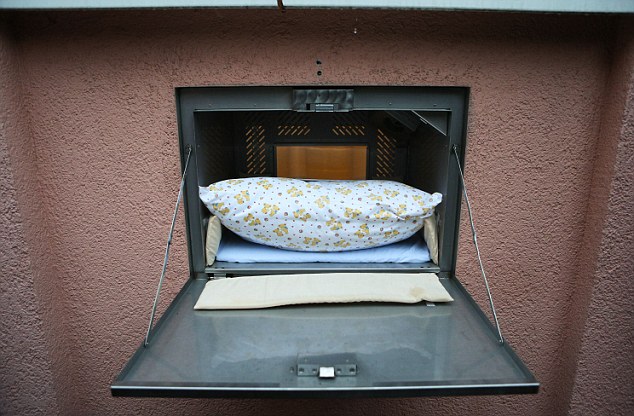 At St. Joseph’s hospital in Berlin, Germany, they have the “baby hatch” or Babyklappe where mothers can anonymously leave unwanted newborns instead of throwing them in some trash bin. Records indicate that this particular baby hatch is used about twice annually. Mothers have eight weeks to change their mind, and after that time the baby is put up for adoption.

Meanwhile, people who simply disagree assume banning such baby hatches would somehow change humanity. They have no possible means to prevent mothers from abandoning their unwanted children in the elements to die. Lawmakers from the nationalist party Liberal Democratic Party of Russia (LDPR) have proposed a law banning the practice of so-called baby boxes or hatches. 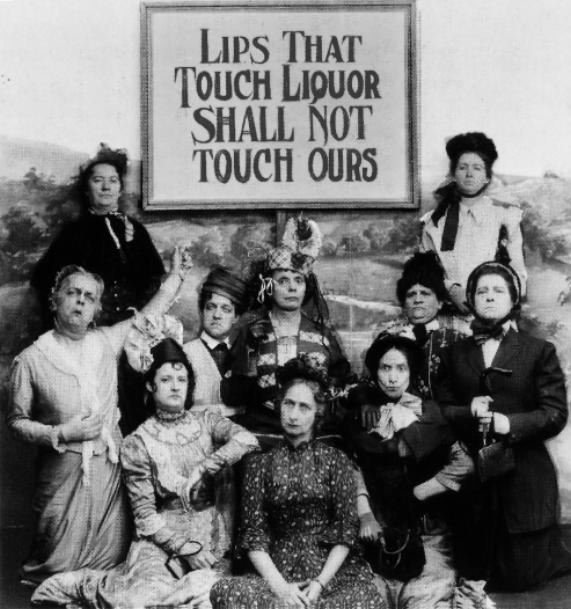 Law will NEVER change behavior. We must deal with the problem. Outlawing something never prevents it. They outlawed booze because too many men drank, and sure, it made sense. The law would correct the behavior of men. However, it did no such thing and instead created the mafia in America. That is where many mafia members, like Al Capone, made their money.

Outlawing anything also makes it immediately tax-free. This actually creates a viable business model. If you really want to stop the drugs, make them legal. That will change the politics south of the border and end the incentive to import. Kids attracted to selling drugs to get rich just might have to find another avenue to riches.