Hawaii Separatist Movement – Its Own Country by 2031? 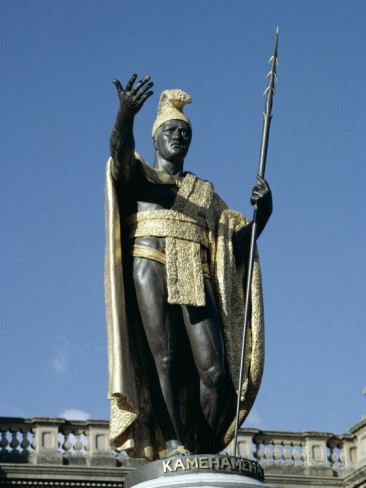 The upcoming election in Hawaii has revealed the rise of a separatist movement that argues that Hawaii is an independent country that has been occupied. Indeed, Hawaii is one of four U.S. states that were actually independent nations before they became states. The others are Vermont, where there is also a separatist movement, along with Texas, and then California, which joined just before the Gold Rush of 1849 in 1846. 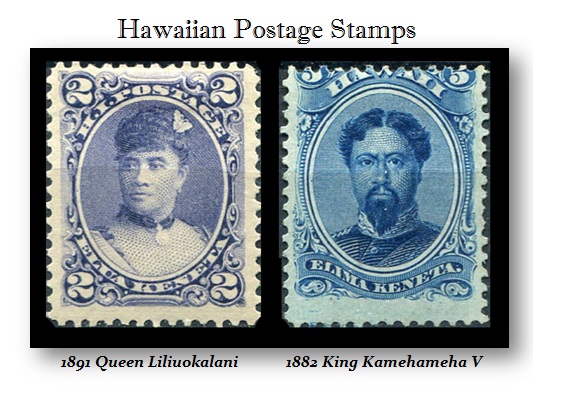 The actual royal Kingdom of Hawaii was sovereign from 1810 until 1893 when resident American and European capitalists and landholders staged a coup d’etat and overthrew the royalty. Hawaii was thereafter still independent between 1894 and August 12, 1898, when it officially became a “territory” of the United States. Hawaii became a state on August 21, 1959. Ironically, our cyclical models warn that Hawaii may return to a separate sovereign nation in 2031 or about when the ECM peaks in this major wave in 2032.