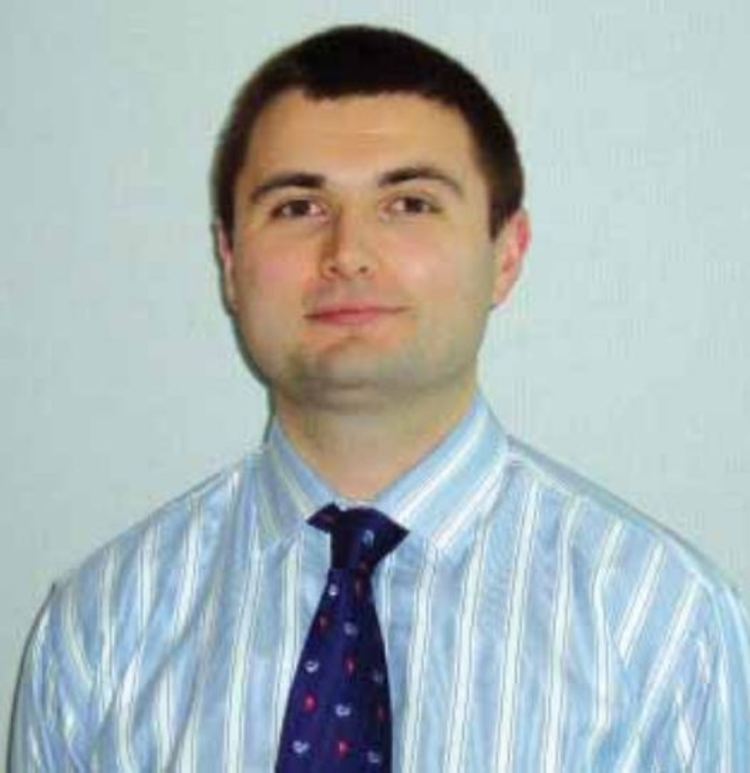 John Noyce, 36, Goldman’s top foreign exchange analyst is dead. No details were given at the time of his death, but recent reports claim he succumbed to cancer. Speculation is running wild given the recent fines for manipulating foreign exchange by banks. Any connection is still speculation. The rumor under the breath in circles concerns the same scheme as firms fined by the SEC in 2003 when banks put out analysis geared to help them manipulate stocks. 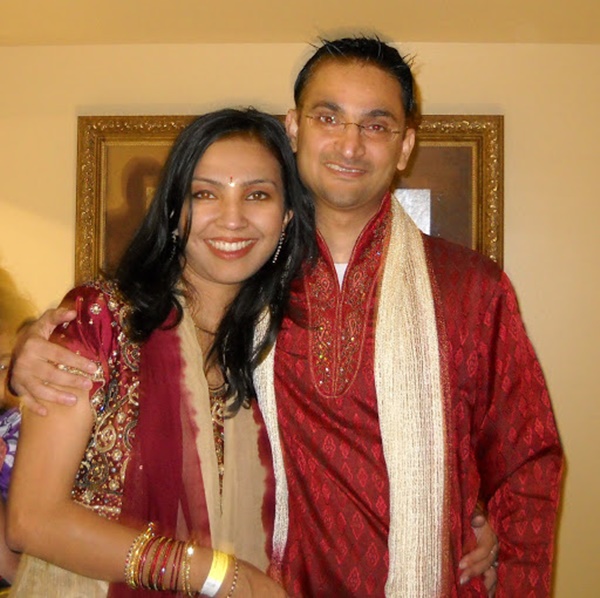 Sadly, Noyce is not the only analyst at Goldman Sachs to lose his life in recent months. Sarvshreshth Gupta, 22, passed away this past April, yet his death remains unclear. In the early morning hours of April 16, Gupta’s body was discovered in a parking lot located near his apartment building. While many reports are claiming his death to be a suicide, conflicting reports – namely an essay entitled “A Son Never Dies” written by the deceased’s father – claim his death to be the result of a hit and run. The medical examiner has still not released an official cause of death.

The dawn never came in our lives, my sonny boy, never reached his apartment.
A monster, a devil in his giant motor vehicle, sniffed the life out of him.
My son, whose bones, blood and flesh were my very own, was victim of a cruel, momentary lapse of an individual, who too, is surely somebody’s son.
The San Fransisco [sic] police may finally trace him, the law may give him the severest of punishments, but, who will give me my son back?
My wife and I, our daughter and son-in-law, are now living vegetables. His love, his liveliness, his companionship are all in the distant past, never to return. – Sunil Gupta, “A Son Never Dies”