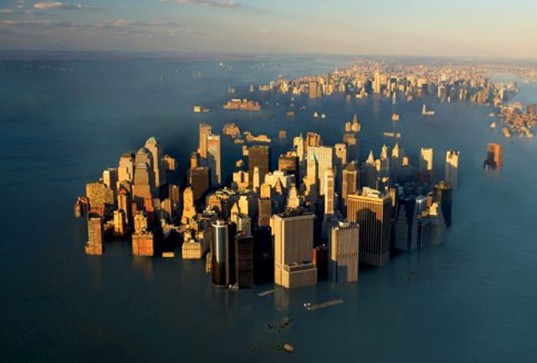 Seven years ago, ABC News reported a dire forecast on global warming, claiming that scientists predicted that New York City would be under water by June 2015. Well, they also predicted gasoline would be over $9 a gallon and a carton of milk would be almost $13. Well, hope you didn’t have call options on oil, eggs, and milk.

« Obama’s Attempt at Dictatorship Blocked
Is Canada Preparing for War? »