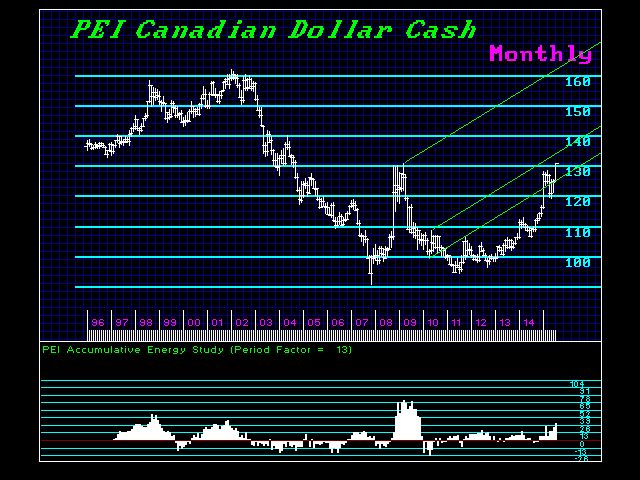 The C$ fell sharply against the U.S. dollar, confirming our computer forecast for a rising dollar and completing the trend to initiate a deflationary cycle in the U.S. post-2015.75. Basis the cash, the U.S. dollar closed ABOVE the 1008 high, showing that we are moving beyond the crisis level felt during the 2007–2009 panic. 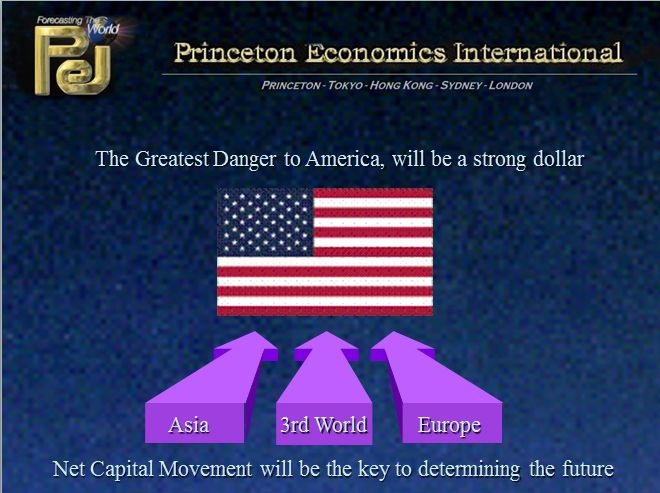 The higher the Greenback, the greater the debt crisis outside the U.S., which will drive the flight to quality into the USA. When that peaks (most likely as early as 2017) look out for what follows.