Trump is Getting Votes in the Australian Election 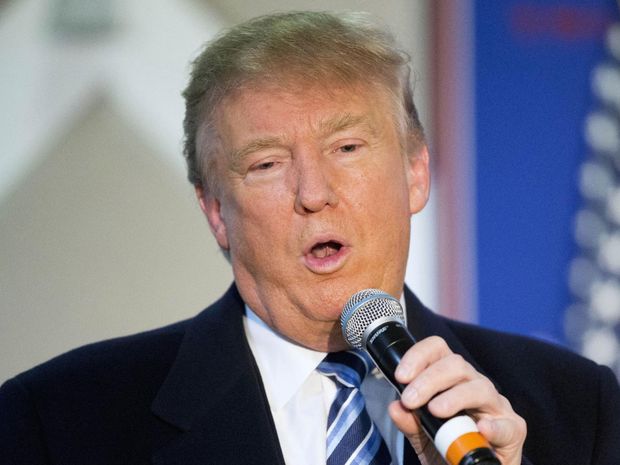 Thought you might be interested in this; we had a local council election yesterday (Sunshine Coast, Queensland, Australia), and in one of the divisions Donald Trump managed to secure 1% of the vote!

In justifying their vote, one person said, “The system is run by clowns, why not vote for him”, more evidence people are sick of our leaders. Mind you we have a crazy system here where voting is compulsory, so I guess that brings out the jokers.

Love your stuff by the way, I’m a long time follower. Keep up the great work.

REPLY: Well if you do not have the money, the establishment will never allow you to run. The special interests own both sides of the ticket. So all we have is Donald Trump who has the money and the guts to at least run. I am just fascinated how politics are degenerating on a global scale. It has become so corrupt that the comment is not so off base. Perhaps it will be Trump or blood in the streets from revolution where the silent majority loses it when they find out their pensions are not there. The question becomes, can the pretense of democracy prevail to allow someone like Trump, regardless of what he says, defeat the establishment? That is a very dark question. We indeed live in interesting times.

« Well Maybe People Will Start Watching Politics Instead of “Dancing with the Stars”
Republicans for Hillary Because Trump is not a Conservative? Really? »