Four Elections Away from 2017: The Year from Political Hell 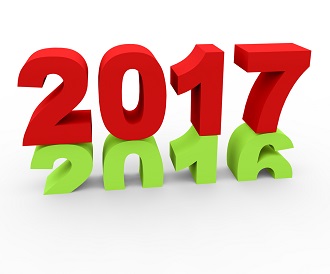 There has been a major political uprising in Germany. For the first time, the Green Party has beaten the establishment in Baden-Württemberg. I have been warning that Trump is not some freak show. This is a global uprising we are watching in politics as we head into  2017 – the year from political hell. We are, indeed, only four major elections away from perhaps the revision of NATO, the fall of the European Union, and the end of the socialist world order as we have known it. We have not just the U.S. election, but we also have Germany and France.

Then we have the British exit vote this June, which is actually the first. If Britain votes to leave then the EU is finished. If they vote to stay, Britain is finished and going down with the EU as the Muslim refugees pour in for free healthcare and welfare, and perhaps a few good looking girls as a bonus. This is like two guys walking in the field in the Rockies. Suddenly, they see a mountain lion. One quietly slips on his running shoes. The other looks at him and asks, “Do you really think you can outrun him?” His friend replies, “No. I just have to outrun you.”