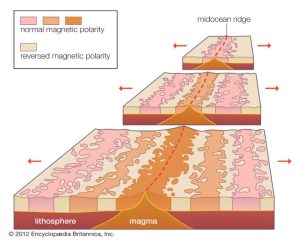 QUESTION: Good morning, Mr. Armstrong. Last week, you wrote about the north and south poles flipping. Has Socrates ever suggested that the earth could flip so that the north and south poles move to where the equator is now; that is, has the earth ever moved sideways? I live in Edmonton, Alberta and, at one time, north-central Alberta lay in the tropics and was characterized by swampy river deltas; the rivers had their sources to the west and flowed into a large lake. Fossils clearly show plant, fern, and tree species that are now found in Florida and Louisiana. Even more exotic like ginkgo trees were present. Dinosaurs and other assorted reptiles thrived. Could it be that Edmonton and area swung to the north, thus killing off the dinosaurs?

Thanks for all that you do!!! 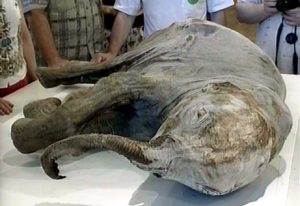 ANSWER: We were provided the data on all the pole shifts going back millions of years. Each time the plates move (expand), a strip of new lava appears on the seafloor. It is magnetized to where the north pole is at that time. So we have all that data and it is also in Socrates. The poles shift on the Sun is every 11 years. But here on Earth, it appears to be about 720,000-year cycles for a major flip. We are clearly in the time slot for a pole shift. But because there is not a human record explaining what it was like during such an event, it is very hard to speculate if it is a sudden defrost. Some have been frozen while eating lunch, which may have taken place in Siberia with the frozen mammoths. 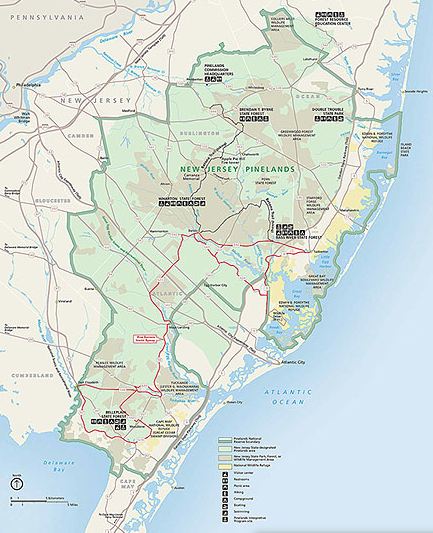 It is part of our database on nature which was fed into Socrates. This is how it has been able to correctly forecast major changes in weather from the historical databases we have gathered. It does appear that 2032 is also the culmination of climate change which is part of the cycle that is historical and has nothing to do with humans. We are nothing but a fly on an elephant’s rear end that can be swatted off in a second in the long-term scheme of things.

New Jersey was also underwater. Much of the State has the Pinelands which is sand. Where I grew up, we had clay pits where kids used to hunt for dinosaurs fossils since they discovered some in that area. Over millions of years, the rising and falling of the coastline deposited minerals underground, culminating with the end of the last ice age about 12,000 years ago when plants and trees began growing in what is now New Jersey. 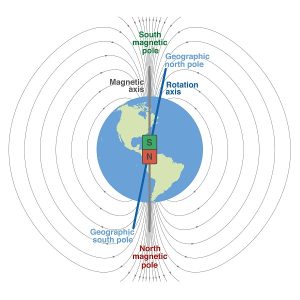 I find it really funny how the Global Warming people warn that coastal cities will sink because the ice will melt. Again, these people offer absolutely no historical evidence to support their claims and they completely fail to address the fact that it was the end of the ice age when coastal land began to appear in areas they claim will sink.

Climate has ALWAYS changed. They are only about reducing population growth. It is absurd to claim 11,000 scientists have agreed to teach girls they should not have children. If any climatologist really signed that statement, that is OPINION and not based on any scientific analysis. If their name is on that paper agreeing to that statement and they never agreed to that, they should file a class-action lawsuit to stop this propaganda.

We have much more serious climate change issues that these people are ensuring we are not going to be prepared for because it is always the cold which reduces population historically. The recent pole movements have been drastic of late, which may be a warning of what is just around the corner. To make it clear, the poles have “wandered” in shorter time intervals measured in 1,000-year cycles compared to 720,000-year cycles for major flips. There have been detailed records of the pole movement since 1580 from London. The north pole has always moved. What is unusual right now is its acceleration in the movement has been faster than records have indicated.

While any magnetic-field flip could be in our immediate future based upon our timing models, keep in mind that we are dealing with a cycle duration of 720,000 years. Being within a decade would be extremely accurate with this type of duration. So there is no way to pinpoint even a year of the decade for that matter. The effects would be profound in technology. This is because the weaker magnetic field would be somewhat poorer at shielding Earth against the solar wind (the constant stream of charged particles emanating from the sun) and cosmic rays (blasts of radiation from deep space). Therefore, GPS would not be accurate, and satellites that monitor the weather or carry telecommunications signals could be disrupted or even fried. Then we would have increased radiation might kill off some portion of the population, animals, and plant life which would result from the decreased shielding in some pockets, but probably the atmosphere would still provide sufficient shielding at Earth’s surface since we have no evidence of that effect previously.

Polarity flip or reversal is one of the few geophysical phenomena that is indeed global. A pole shift begins in the deepest parts of the Earth, however, it also affects the atmosphere. Based on the data we have gathered, over the last 2.6 million years, the magnetic poles have flipped 10 times and there have been more than 20 times during which the poles have wandered. When a volcano erupts, the lava cools and is magnetized to where the north pole was located at that moment in time. Iron oxide’s outermost electrons orient themselves along the Earth’s magnetic field and once the lava cools down to 1022 degrees (550 degrees Celsius), this is when the magnetization direction becomes fixed. We were supplied data from sources that wanted to see what cycles Socrates would extract. That was 720,000-year intervals. We are in the target zone now into about 2045.