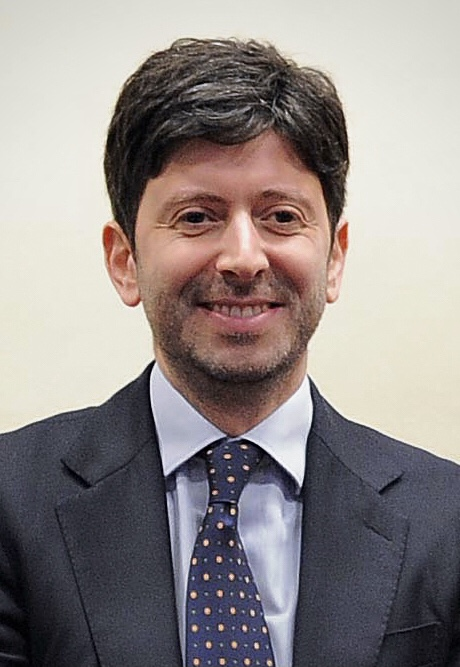 Roberto Speranza is the Italian politician of the Chamber of Deputies who served as national secretary of Article One. He also served as the Minister of Health since 2019 under the government of Prime Minister Giuseppe Conte and was later confirmed by Prime Minister Mario Draghi. During his tenure, he was in charge of the response to the COVID-19 pandemic. He has resigned saying:

Speranza has said he is ashamed that the lockdowns have been akin to Stalinism. Mario Draghi, who took Europe to negative interest rates and destroyed the European Bond market, is trying to crush Italy into a leftist government where the EU is in total control. They have undermined the free markets and cannot repair the European economy. Raising rates would blow up the European Central Bank and unravel the EU framework.