Erdoğan Wants to Revise the Treaty of Lausanne 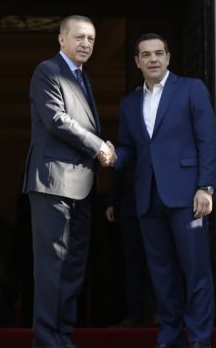 The War Cycle is in full swing upward since 2014. We have witnessed the invasion of Ukraine, the invasion of Syria, Rocketman in North Korea, and numerous civil uprisings. However, the war also comes with sharply declining economies as political leaders need to point the finger outside their domestic rule to distract their people.

The Turkish President Recep Tayyip Erdoğan is also on a power trip and the sharply collapsing currency only puts more pressure on him to start conflicts. That basic incentive has played out with his visit to Greece in December. This was the first time a Turkish leader visited Greece in 65 years. As the Guardian reports, Erdoğan shocked Greece by calling for a revision of the Lausanne Treaty of 1923. The Turkish president in Turkey has sharply criticized the opposition for this demand and as always there is the justification for protecting people of Turkish origin living in Greece. Hitler used the same excuse to invade neighbors to defend Germans living on foreign lands. 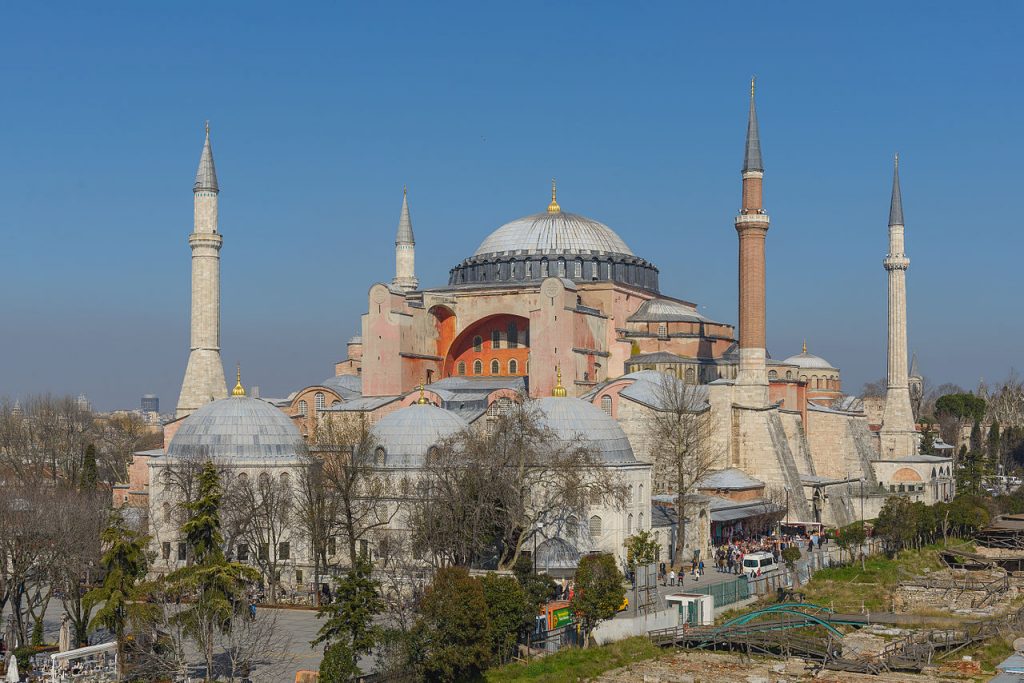 The Treaty of Lausanne marks the conclusion of the four-year Greco-Turkish War, which regulated the demarcation between Greece and Turkey and the rights of the religious minority in the other country. Keep in mind that Turkey was the seat of the Ottoman Empire that conquered Constantinople and renamed it Istanbul. The Church of St Sophia was converted to a Mosque (today Museum) symbolizing the conflicts between Greece and Turkey extend back thousands of years. Yet the Turks did NOT destroy the Church of St Sophia. Turkey was originally Anatolia settled by Greeks. They were conquered by Cyrus the Great of Persia and then by Rome. The Turks invaded from Turkestan and thus the ancient land of Anatolia became Turkey. This was where written language and even money were both born.

Erdoğan, while visiting Athens, accused the Greek government of not allowing the Turkish minority to vote for muftis, as promised in the treaty. Instead, the religious jurists would be appointed by the government. The Turkish President had questioned the Treaty of Lausanne in an interview with the Greek broadcaster Skai TV before leaving for Athens. Airspace and the maritime border could be “improved”, Erdoğan said.

In the Treaty of Lausanne in 1923, Greece had been given almost all the Aegean islands off the Turkish coast. The Greek Islands comprise more than 6,000 islands and islets covering much of the eastern Mediterranean. Only about 230 Greek islands are inhabited and, of these, just 80 or so have more than 100 permanent inhabitants. 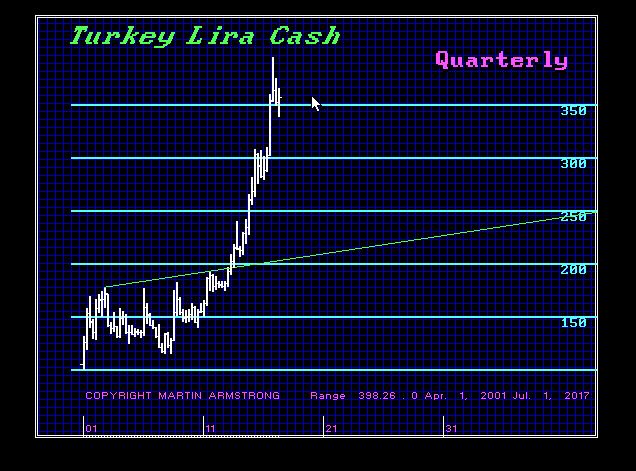 Erdoğan has domestic problems with the currency moving dangerously toward hyperinflation, which only unfolds when confidence in the government collapses. Turkey’s currency is being attacked from all sides. In October 2017, the Turkish lira collapsed when Turkey and the United States suspended bilateral visa processing, which was restored in early November. However, our model is warning that the Turkish lira will collapse into 2021.

Erdoğan is obviously trying to create an external enemy as the domestic economy turns against his policies. For several months, Erdoğan is trying hard to provoke a conflict in the Aegean Sea of Greece. On April 16th, 2017, Greek Minister of Defense Panos Kammenos and Greek Commander-in-Chief Alkiviadis Stefanis flew to Agathonisi Island, just off the Turkish coast. There they carried out an action with several soldiers. Lambs were roasted on a skewer, which was a symbolic action that dates way back to the Greek occupation of Turkey from 1919 to 1922. At that time, the Greek occupiers in the conquered territories of Turkey roasted lamb on skewers to make it clear to the Turks that they would be defeated.

Erdoğan asserts that the protection of the rights of ethnic Turks is his “top priority” and he wants to visit the Turkish minority in the northern Greek region of Thrace. Erdoğan was twice in Athens before back in 2004 and 2010. But it is the first visit of a Turkish head of state in Greece since 1952.

Erdoğan also criticized the implementation of the EU refugee pact with Turkey in Athens. The EU had “not fulfilled any of its economic promises”, while its country has kept all promises, Erdoğan said. He has long accused the EU of failing to fulfill its part of the March 2016 agreement, including the payment of aid.

Erdoğan also criticized the matter of the eight military personnel who had fled to Greece after the coup attempt in a helicopter. Erdoğan stated that Greece promised to extradite those men to Turkey, but that still had not happened.