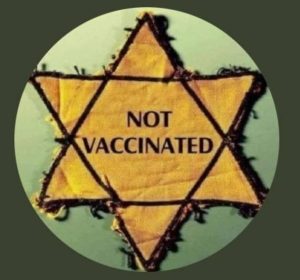 Germany has effectively banished unvaccinated people from participating in society. On Thursday, Führer Merkel announced that unvaccinated people must shield themselves from the world and may only leave for food or medicine. Merkel’s successor Olaf Scholz has said that he will push to enforce a mandatory vaccine requirement, which could go into effect as early as February. Even those who did receive the vaccine will fall into the shunned “unvaccinated” category nine months after receiving their last vaccine. Merkel and Scholz are encouraging everyone to begin lining up for their booster shots now. There are also plans to implement harsher COVID restrictions on the entire country regardless of vaccination status.

A few people were able to change millions of lives in the blink of an eye. The war on freedom that began in March of 2020 has continued and the governments are winning. 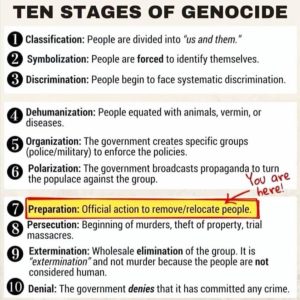