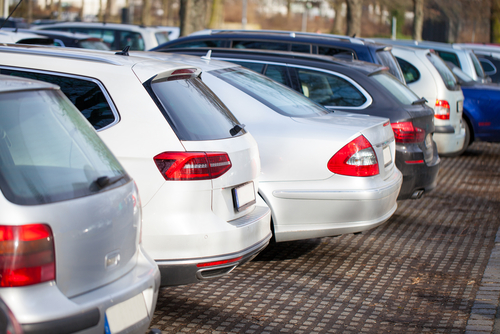 COMMENT: I am a senior exec here in the German auto industry. I attended your Berlin conference. I just want to say your ECM is remarkable. Our industry has seen a decline in auto sales since the middle of 2018 right on schedule. It looks like it will be a hard landing here. This Brexit issue has been a major factor in calling into question our faith in government. Then the global warming people have injected demands for new emissions rules which the politicians have introduced. I am not sure this will improve at all when the ECM turns. Those in government are incapable of managing anything.

See you in Rome

REPLY: Yes. Between Brexit and global warming pushing this Worldwide Harmonized Light Vehicle Test, the German auto industry is poised for a bear market. The latest data states sales for German cars have dropped 7.4%. Since the start of September, automakers in the EU markets have only been allowed to sell vehicles that have been certified under the WLTP, with few exceptions. Various brands have had mixed results. Porsche decreased the most, falling 74%, followed by Audi with a 64% drop, while VW brand sales declined by 19%. Since the German auto industry is the backbone of Germany, and Germany is the backbone of the EU, you would think that the politicians might be concerned about what actions they are taking. I suppose this is what being BRAIN DEAD really means.