EU Looking at Consolidating All Member Debt – Is It Too Late? 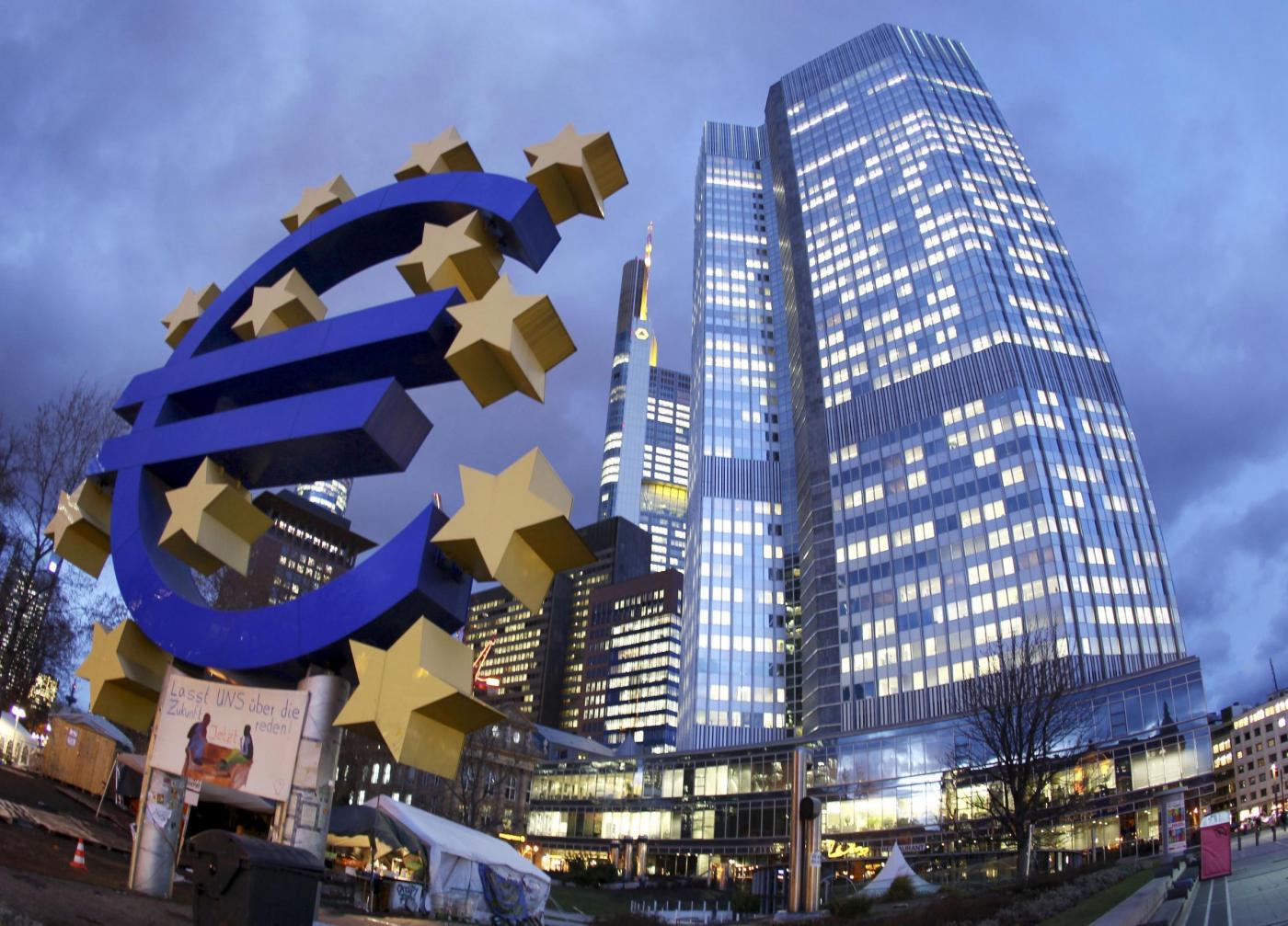 The European Union (EU) is now looking at consolidating all member debt, which is what they should have done from the start. The question remains – Is it too late now? Since they have already conditioned the public to accept debt defaults and write-offs, why not just consolidate everything? This is their hope to keep the EU together.

The market seems saturated with government debt and capital has begun to shift from the long-term to the short-term. This would perhaps have a positive effect for Greece, but it may set off a selling panic for Germany. The play there was the assumption that the euro would fail, and if so, then investing in bunds would result in getting Deutsche marks. If the debt is consolidated, sell the bunds.