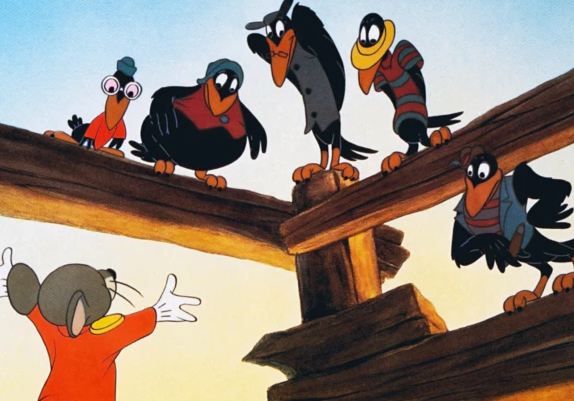 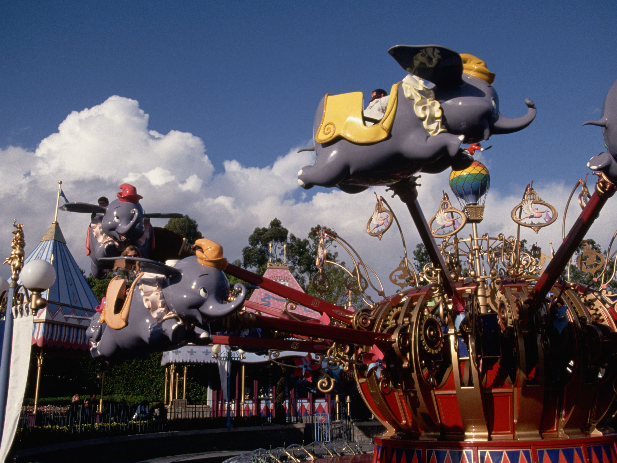 Disney is simply out of control. Things that have been around for generations are suddenly harmful. No, under the Cancel Culture that has taken Disney by storm, children under 7 will be forbidden from watching “Dumbo,” “Peter Pan” “Swiss Family Robinson” and the “The Aristocats.” As a kid, I grew up on Peter Pan and Mary Martin. What was so evil? A woman playing a boy? What about the rides at Disney with Dumbo or the Tree House of Swiss Family Robinson. Should they all now be demolished? I suppose the name Dumbo implies being dumb. 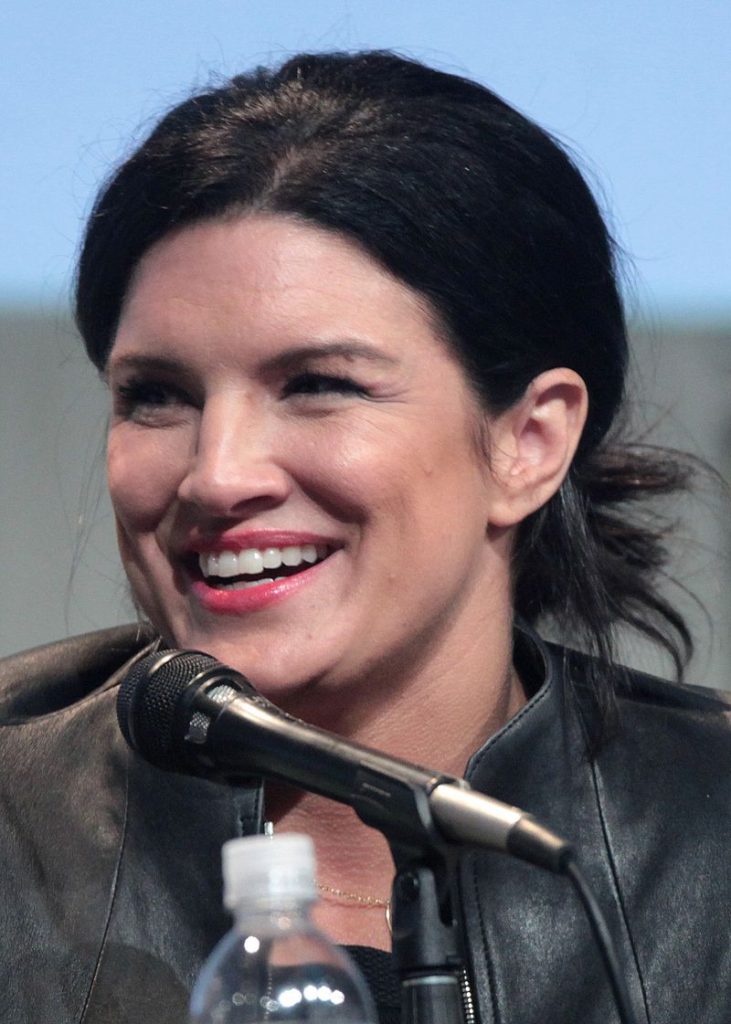 Gina Carano was fired by Disney because she tweeted that being a Republican/Conservative was like being a Jew in Nazi Germany – hunted down and seen as evil. She was fired for making such a comparison. Yet it is true. We have anyone who is “conservative” is now being demonized and canceled from social media. People like Pelosi and AOC are even calling Republicans the “enemy” within. The firing of Carno in itself prompted protests. But those who disagree with the cancel culture are themselves considered rejects from society unworthy of any opinion whatsoever.

Now everyone is offended by something that requires it to be canceled. I am offended by Marxism. Can we cancel the left now? I am also offended by a corrupt government. Can we ban Congress?

Others are calling for a total boycott of Disney. I suppose canceling all these things in and of itself offends others. So where does this end? This is following the very same strategies of how the Communists took over Russia – intimidation of free thought. 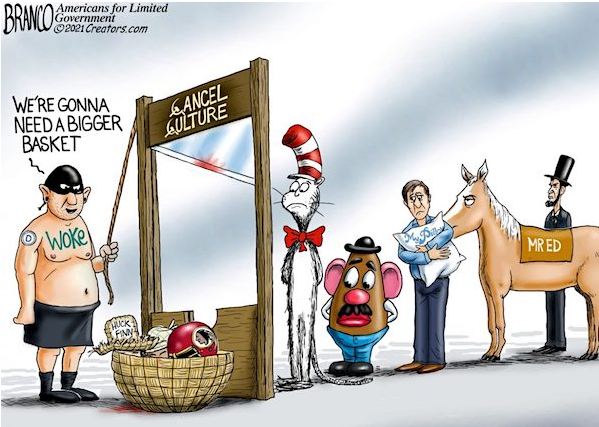 « US Constitution Violates Facebook Guidelines which were Inspired by Lenin
They Microchip Pets – Don’t They? »