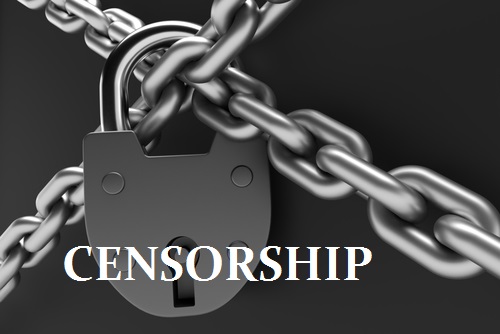 It has become obvious that Google is now interfering in what I publish. I tried publishing what I entitled

What is clear is they have an algorithm that looks at phrases and when I tried two times to publish this piece a second time, once more it strangely changes the link to pull up something else from 2015.  We are investigating what is going on. Clearly, since this site is primarily read by the leading institutions around the world, they are far more concerned about what appears here compared to normal blogs for they still take the position that I have too much influence.

As always, they prefer to blame me rather than simply admit that the trend forecast by the computer has been unbeatable and is NOT my opinion. They will not win but trying to interfere or figure out a way that I can commit suicide by shooting myself in the back of the head. I’m sure Fauci would swear it was suicide even if I was shot from 100 yards away.