Here is a video of Senator Ed Markley calling out Mark Zuckerberg after the damning whistleblower testimony. Perhaps at last we may begin to see some action of breaking up Zuckerberg’s toy. The seven-hour blackout of Facebook raises another problem entirely. Zuckerberg claimed that the issue was an internal technical problem rather than a hack. “Facebook, Instagram, WhatsApp, and Messenger are coming back online now,” Zuckerberg said, adding it was an “error of our own making.” But this illustrates that Facebook is too big and should be broken up. One company should not dominate the web.

Many people were calling their internet companies complaining that the internet was down because they are so concentrated on Facebook that they assumed Facebook is the internet. We have a serious problem because the model of gathering your clicks and searches to sell to others has destroyed our privacy all for an economic model created by Zuckerberg et. al to make money from advertising. Zuckerberg really did not care about fake news, as long as it produced more clicks. Zuckerberg was simply harvesting our information using Facebook and selling the data. Groups like Cambridge Analytica began to analyze how to profile people politically. What was once a major advancement of human connection that is the very cornerstone of civilization, has resulted in a frenzy to get your clicks, and companies then went to great lengths to keep your eyes to your screens. 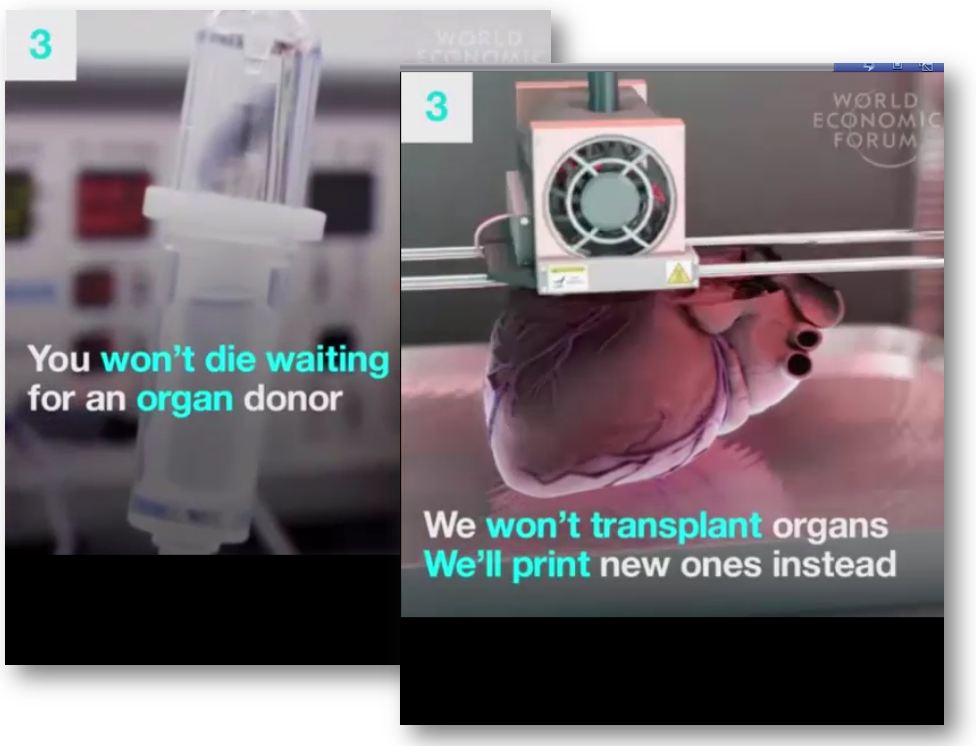 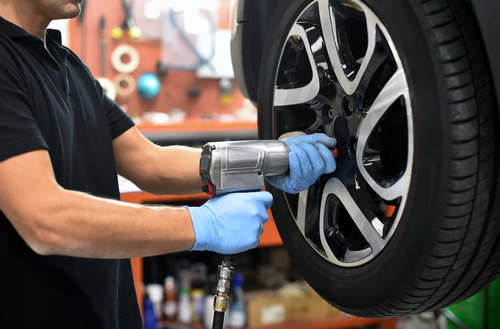 Zuckerberg has taken the greatest advancement in history that expanded the marketplace to a much more global community and turned it upside down to produce clicks for profits. Even Klaus Schwab, who calls this the Fourth Industrial Revolution and touts Artificial Intelligence, does his best to ignore our only truly functioning AI system monitoring the world economy because it warns he is wrong. But what Schwab does not get is the fact that AI will not produce body parts so he can live indefinitely, like replacing the tires on a car.

What Schwab has missed is that the internet has connected the world and that allows sharing ideas — the real foundation of civilization. AI is only one phase of this new age that can solve problems we cannot do individually. However, the real foundation is the interconnection of everyone on the planet.

Facebook poses a serious threat to the advancement of society. Censoring in a way they fail to understand the implications only presents distrust of government and Big Tech. This is contributing to the undermining of the confidence of the entire system and that is what 2032 is all about.