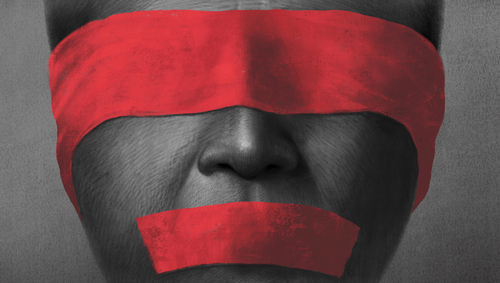 Some readers in Australia are reporting that the government is now trying to block access to our site. You can usually circumvent that with a VPN. I find it very interesting that we are NOT blocked in China or Russia, but in Australia? This is only an indication of the Decline and Fall of the West. 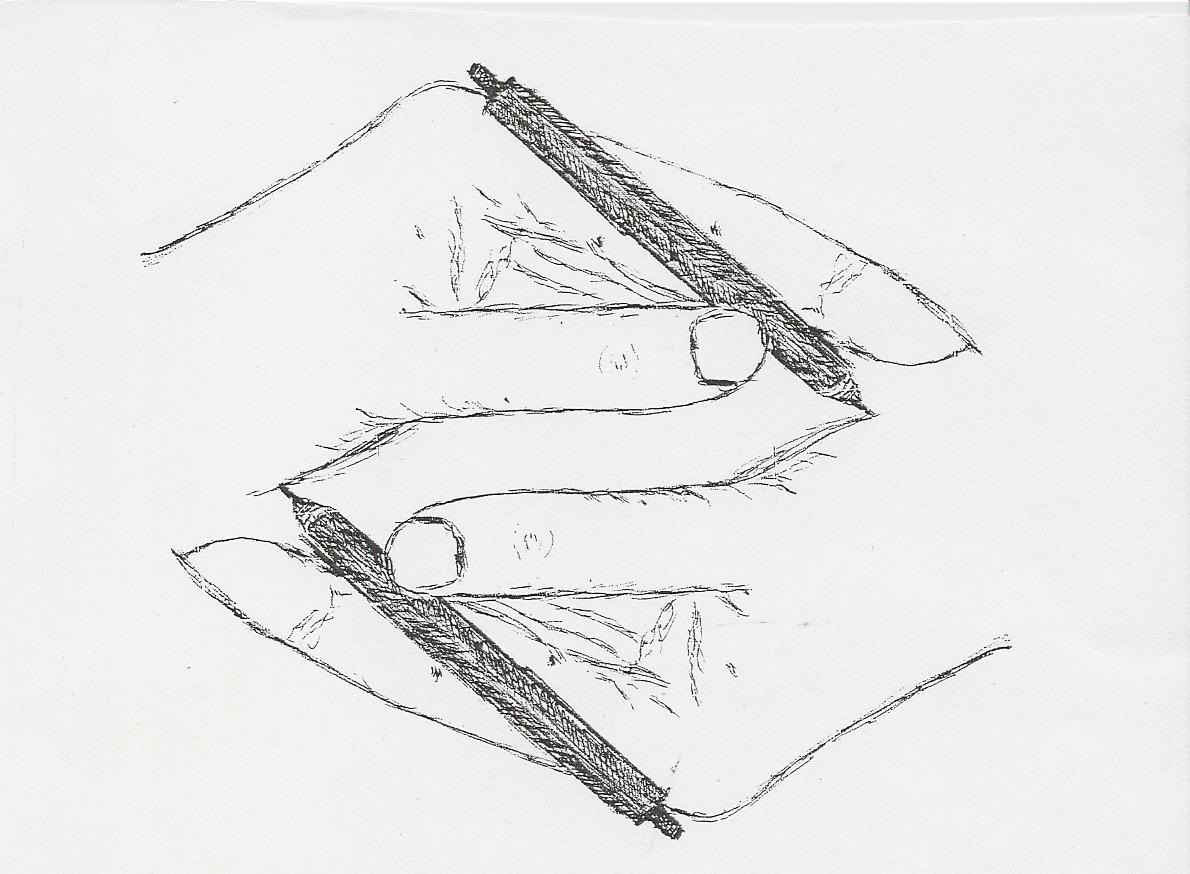 The forecasts of our computer are NOT my personal opinion. Many have written in saying our forecast that the USA will break up and no longer exist post-2032 nor will the EU, which may have seemed unthinkable at our WECs until now. Unfortunately, this is how history is made. Humanity keeps making the same mistakes over and over again and the corruption in government is like cancer that eats away at society to the point it will always turn authoritarian as its respect and power begins to slip away. The more the people turn from government, the worse they respond, and then, in the end, that is what revolution is all about. History repeats because we never learn and thus it is a process of self-referral.

They can block free thought, imprison people that speak out against this tyranny, or have them assassinated. It will not stop the decline and fall they have set in motion. These drastic usurpations of power that are pure EVIL, will not save the day. They will divide and separate the nation and in the end, they will lose all power. 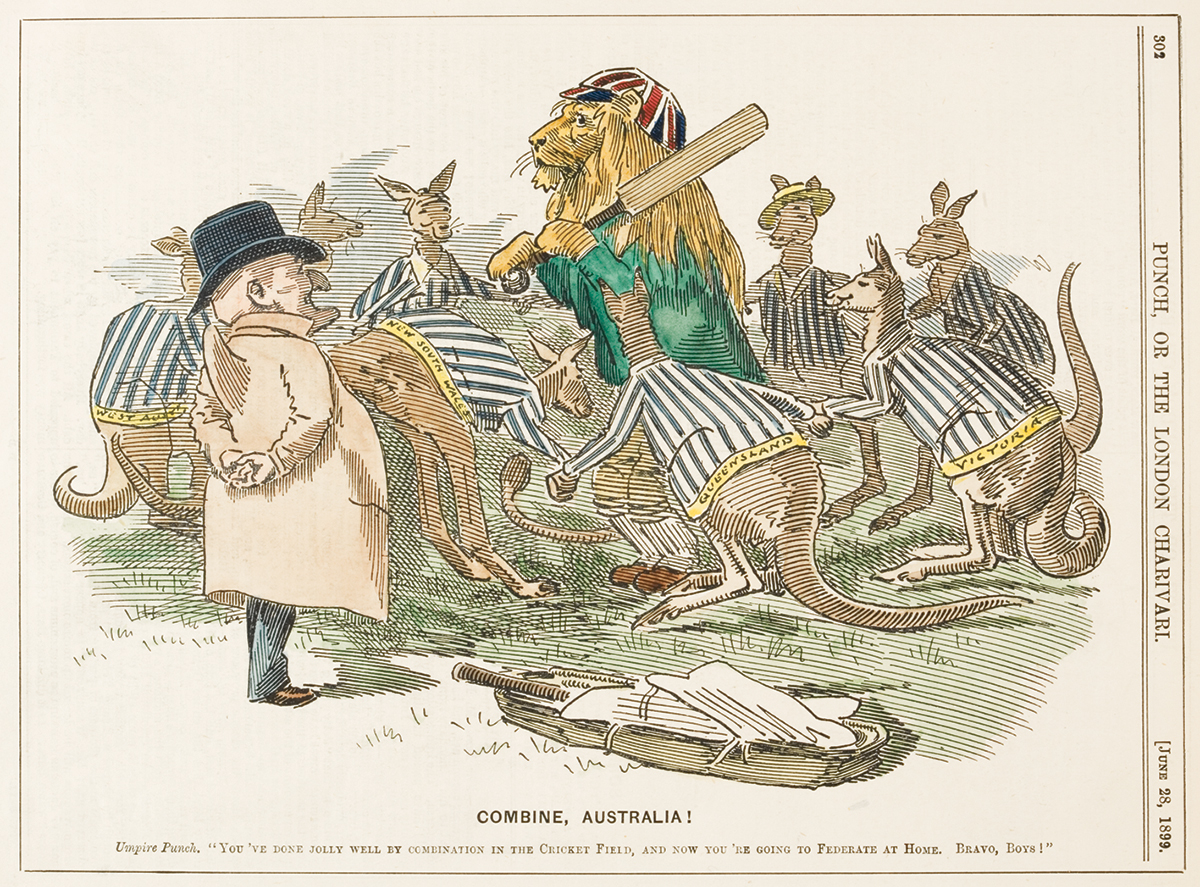 Australia attained independence nation status on January 1, 1901, after the British Parliament approved a law that allowed the six Australian colonies to administer the Commonwealth of Australia exclusively. Like the United States, Australia will also break apart. This is what happens when governments think they can retain power by dividing the people to prevent a unified revolution.

Post-2032, we have to eliminate representative government. It should be a direct democracy where an issue to be voted on must stand alone and they should be a supreme court to determine that any law is constitutionally legal BEFORE it is ever enacted. There should NEVER be any direct form of taxation whatsoever.