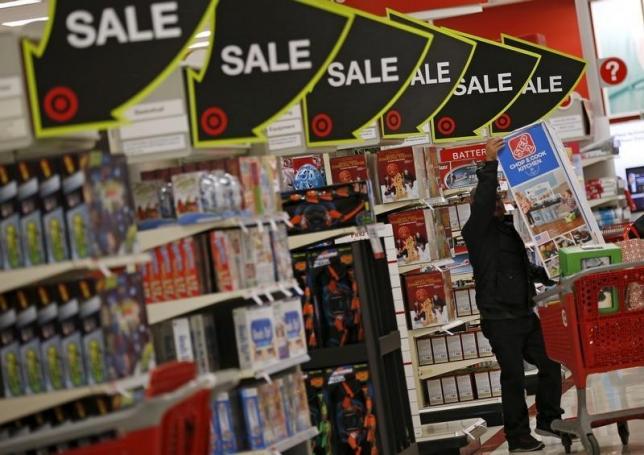 COMMENT #2: Marty, your ECM is amazing. What is more amazing is how mainstream press is desperate to ignore your accomplishments.

COMMENT #3: Clearly, you have demonstrated time and time again that your ECM is the only way to accurately forecast the economy. Keep up the good work.

REPLY: The biggest problem is that we are fighting Marxism. Government wants to assume the power to herd you like sheep. The Economic Confidence Model (ECM) proves that they cannot alter society. The business cycle has defeated everyone from politicians to investors and goldbugs. No matter what you show these people, they either ignore or demonize it because they refuse to accept failure. They are incapable of altering their biases.

The business cycle will always win for only fools ignore it. Here we have Hillary promising the same textbook-Marxist policies to increase spending and raise taxes on the rich while hunting everyone (besides the bankers) for money for taxes. Ronald Reagan’s “trickle-down” economics, which the Clintons bash, produced a real 3.5% GDP growth during his administration. Barack Obama will probably come in at 1.5% GDP growth rate. No matter what you show these people, they do not get it because they do not want to. They cannot run for office without promising more failed political formulas. They cannot depart from that mantra, and as such, we are moving in a profound economic decline that will not end well. 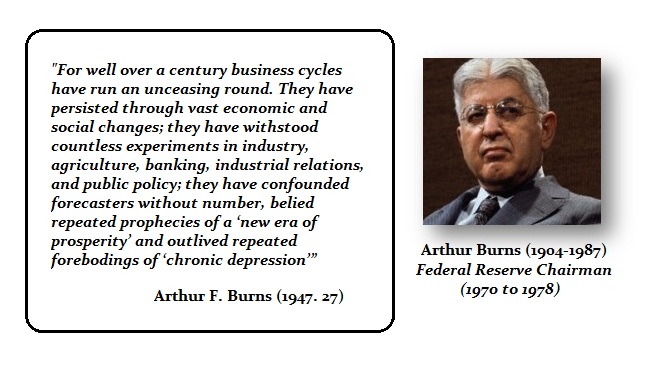