Q is all Fake! 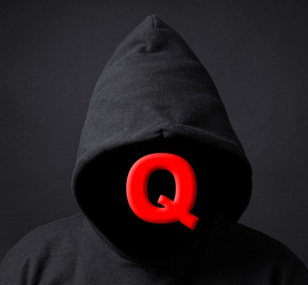 QUESTION #1: You do not think QAnon is real?

the alternative media is going bazurk with all sorts of crazy talk!
Now they claim the US is a Corporation that Trump dissolved last year, and Biden is now president over the District of Columbia, not over the US?!?
C

ANSWER: This new claim that Biden is not the President because Trump dissolved the corporation is just crazy. This is a Psychological operation (PSYOP) but it is intended to identify people who they will track and then target for imprisonment as Domestic Terrorist Act. I have stated many times that you have to be careful because the opposition in politics will always infiltrate and create false theories and narratives. That is why I am cautious about conspiracy theories. This is the standard operational procedure. Please do not buy into this being some secret military operation that will come back and somehow bring in Trump to save the day. They were swearing Trump was going to be sworn in by 11 AM and Biden would be arrested.

I do not believe there is any legitimate Q and mislead people who hope for something that is not to be. There was no way Trump would have called in a military coup because he actually had an old-fashion belief in America. This guy Simon Parks I believe perhaps was deliberately misleading people which contributed to the siege on the Capitol giving people the false idea that they were on the right side and supported by the military or he is just delusional. I do not know which! Given his claims with aliens, I am not sure how people could have taken this guy seriously, to begin with. 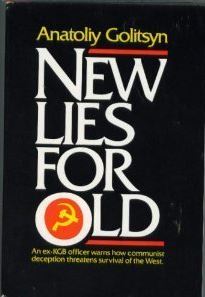 Just look at Operation Trust which was a counterintelligence operation of the State Political Directorate (GPU) of the Soviet Union. They pretend to be part of the opposition to actually mislead people and disrupt the opposition to ensure they will become disoriented and easily conquered. Operation Trust was established by GPU’s predecessor Cheka, It was in full operation between 1921 to 1926. They created fake anti-Bolshevik resistance organizations just like the Q today. This was the strategy to identify real monarchists and anti-Bolsheviks. In Russia, this Q equivalent was called the Moscow Municipal Credit Association (see New Lies for Old).

Look, this is all a clever ploy to smoke-out people who they think would participate in a revolution. Do not listen to this nonsense. Trump was defeated! He is not staging some secret military coup. While our model warns that there will be rising civil unrest and that there will be the risk of a revolution, that may not take place until AFTER there is an international war that these people are pushing because they see that to succeed in their climate change war, they must conquer the entire world. We have had Bill Gates declaring to defeat COVID, he must vaccinate the entire world. That is absurd. So if COVID does not go away, then we blame the countries that did not vaccinate? 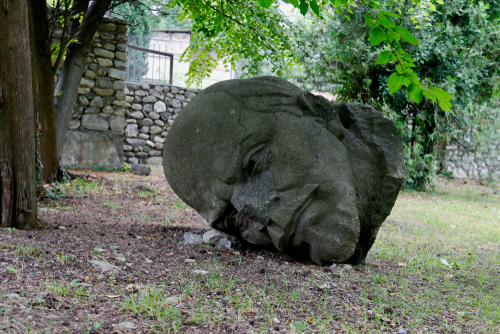 Communism fell because it is unsustainable. There was no military confrontation. The West did not defeat Marxism by invading. The system is unsustainable – PERIOD! What these people are doing is highly dangerous for they have employed the very same tactics they did to take over Russia. There is no military coup and Trump did not dissolve the United States. They are doing this to identify those people who are their enemies.

Others have written in asking what is going on in the gun world. Ammunition prices are skyrocketing. This began with the Black Lives Movement and it has continued with the election and will continue because of the trial of Trump. What used to sell for 20 cents a round is now going for $1-$1.30 a round and is limited at that price. There is a lot of concern that Biden will try to eliminate guns. But this trend was set in motion by the riots.