So many people are really just ignorant. They think this election is about picking Trump v Biden. They are clueless because mainstream media is once again supporting this agenda of the Great Reset. Listen carefully to Schwab’s words. He expressly states “equality” which is the dream which began with Karl Marx.

The New York Times cheered Stalin and constantly reported that this was the way to the future. They are supporting once again this move to a Marxist Utopia. The New York Times hid the truth about Stalin. His great economic miracle was achieved by taking all the food from Ukraine to pretend Communism was working in Russia causing over 7 million to starve to death.

I strongly recommend you watch the movie Mr. Jones. This exposes the TRUE STORY of how the New York Times tried to support Communism in the United States back then, with their top journalist, Walter Duranty (1884-1957), who was their main man in Moscow. The New York Times promoted him to be awarded the Pulitzer Prize for that reporting on how Communism was Utopia and our future. When Gareth Jones (1905-1935) in March 1933 reported this was all a lie, the truth finally began to appear. 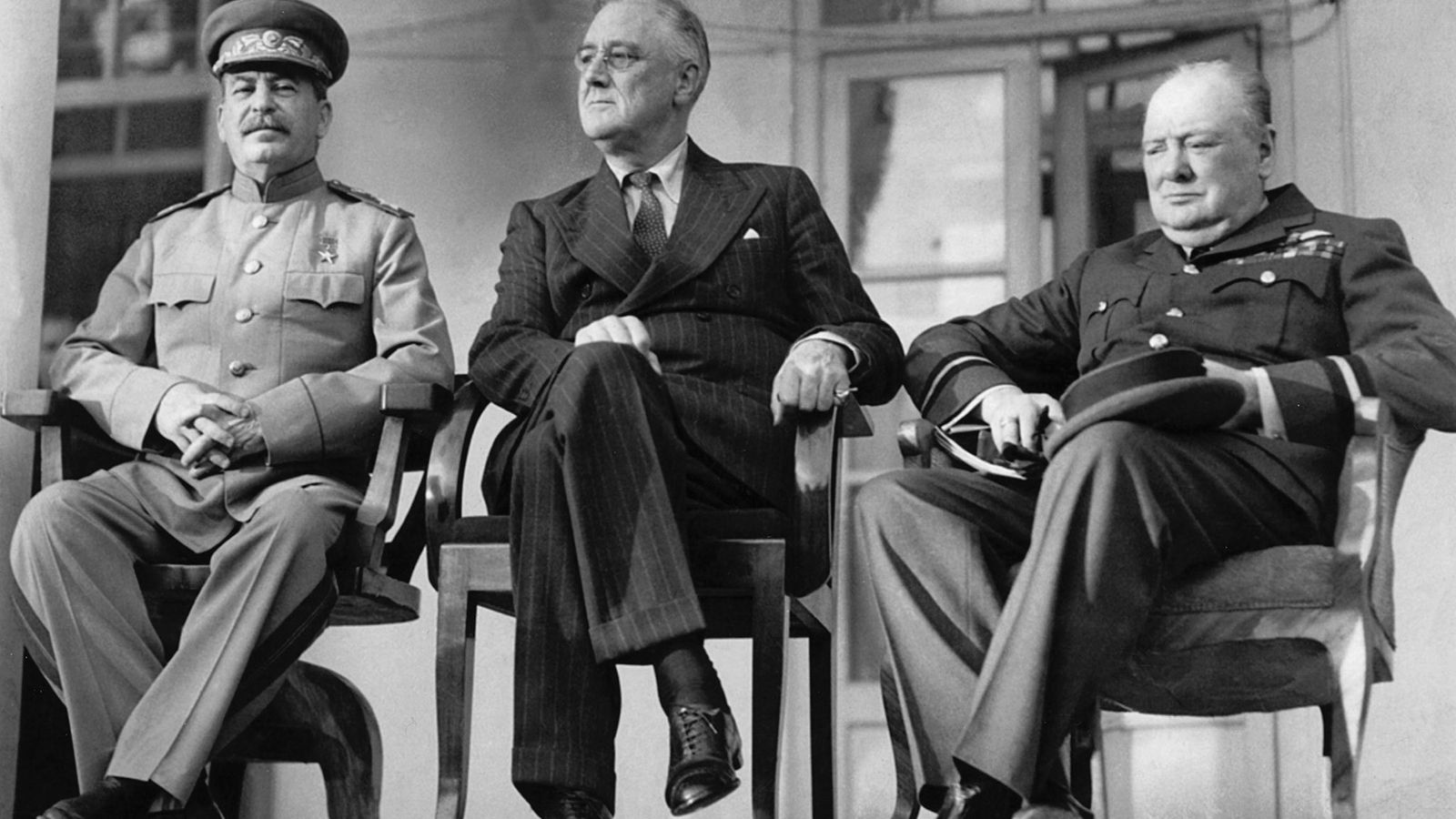 It was the New York Times’ Walter Duranty who also met with Franklin Roosevelt and supported the move toward Marxism in the United States as the “New Deal”. It was the New York Times’ Duranty that helped install drastic progressiveness in taxation in the United States following Marx, Lenin, and Stalin. This is precisely what Schwab is proposing with “equality” in league with his buddy, Thomas Piketty.

Anyone who thinks this is an election of just Democrat v Republican is a fool. There is a serious agenda behind these lockdowns and they have been intended to prevent commuters and to crush the world economy. Even Australia rules out international travel at least until the end of 2021. All of this is to reduce air travel to reduce CO2. This is the real agenda that Schwab has been selling behind the curtain. He will probably go down in history surpassing the death toll of Karl Marx. His lockdowns have already reduced the food supply and this raises the prospect of famine coming into play by 2022.

« It Has Begun
PRIVATE BLOG – Why is Schwab Advocating Communism? »