How the Socialists Keep the Poor – Poor 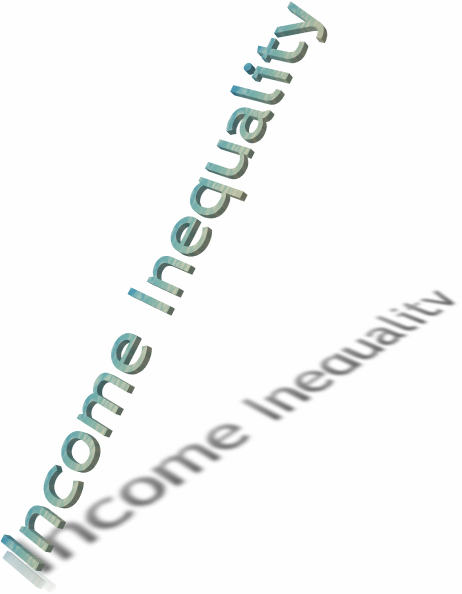 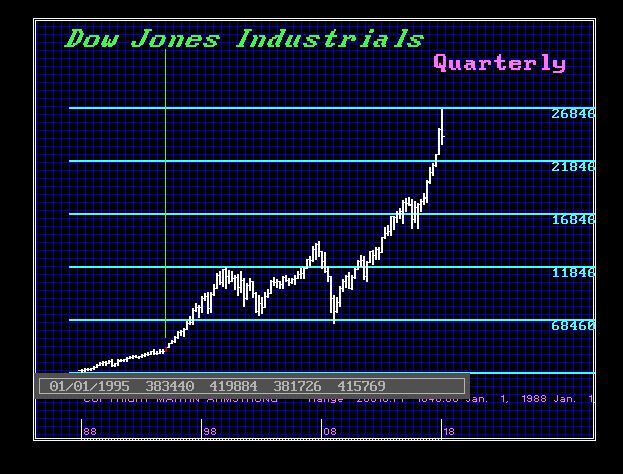 Everyone knows I donated my time to try to reform Social Security and privatize it back in the 90s. I was even shuttling between the Chairman of the House Ways & Means Committee, Bill Archer, and the House Majority Leader Dick Army. I argued for the privatization of Social Security to allow it to become a wealth fund allowing it to invest in equities.

The Dow Jones Industrials recently broke through the 4,000 level. The greatest obstacle was the Democrats. I had laid out the structure that we allocate money according to the track record of the manager. I was doing this because I had no interest in managing the money of this nature. The Democrats wanted to replace the fund managers at will when they retook the majority. I explained that this decision should not be political. I did not care if the fund manager voted Democrat or Republican. That just never sunk in.

The Democrats painted this private investment as “risky” and they would vote against it. So Social Security invests 100% in government bonds. Let’s see. The Fed lowered the interest rates to “stimulate” the economy. The net effect is that Social Security is simply a slush fund with no possible economic growth. The loss has come at the “opportunity risk” of leaving the money in bonds.

Had Social Security simply become a wealth fund as so many nations around the world have adopted, it would NOT be in danger of a financial crisis today. This is the result of the Democrats who always want to strangely keep the poor poor and punish the rich. They talk about income inequality and portray this as “unfair.” Yet, the very way the “rich” make their money is through investment, which the Democrats have rejected for more than 40 years.

As the stock market rises further and interest rates remain low, the disparity of income will expand rapidly because they are comparing profits on investment as income rather than wages. We should expect the Socialists to get a lot more vocal over the years ahead going into 2020. They will call for the heads of the “rich” rather than address the fact that they are the very people who prevent the poor from getting ahead.