COMMENT: In Sweden the schools (1-9 grade) have not been closed for a single day during March-May. High schools and universities have been locked down with digital lectures, but exams are in classrooms as normal. Bar desks are closed, but buffés (smörgåsbord) and serving at every second table have been allowed during corona. That is about all of the restrictions by law and regulations. We have been free to shop, go to the gym and be outside at all times. Buses and metros have been open all along.

Then there has also been a sophisticated scare mongering with daily press briefings and voluntary official recommendations into a public panic, with Government and media pumping up the panic model on a daily basis. So in fact the economy has been deliberately and effectively crashed down very hard. But once again schools and restaurants have been open all along.

The death rate with (not necessarily because of!!!) corona is not very high and April is just the fifth highest overall deadly month during the past 20 years. Actually January was more deadly than April. Perhaps most importantly is that the average age of people dying with corona (not necessarily because of) is much higher of ca 88 years compared with the average age of the entire population being 81 years for men and 85 years for women. So children was not lethally infected nor were their parents, despite having schools open each day during March-May. Most of the dead in corona were never taken into the intensive care system (which was the reason to ”flatten the curve”) due to being too weak from 2-3 other underlying serious health conditions and of old age >80 years. Additionally, most of the dead in the corona statistics were not actually clinically tested to confirm the virus but most often just estimated to likely have had the virus due to some observed symptoms. Most never had an autopsy to determine the real cause of death.

The world has gone crazy! Maybe the open Swedish schools and the lack of lockdown in Sweden can make people open their eyes and start to think logically in order to avoid panicking due to scary headlines.

What have they done to us? 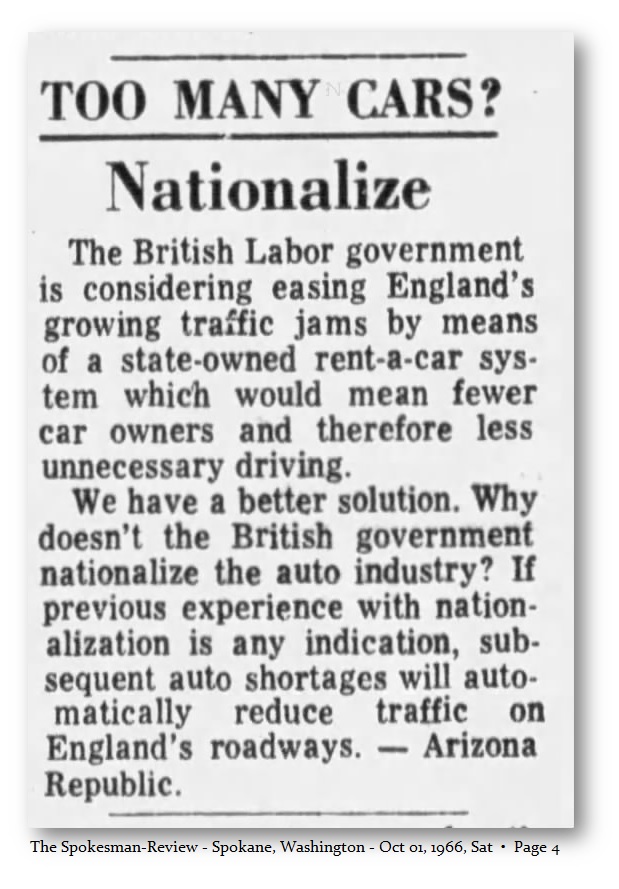 REPLY: Politicians will NEVER admit a mistake. That is why they simply must be removed from office if they participated in scare-mongering. The Socialists have done their best to destroy the economy. I hear from behind the curtain that their objective is to bankrupt companies, then they hope to set the stage to NATIONALIZE industry. They do NOT believe in private ownership. They will tolerate you owning your house, for now. But all business, they believe, should be sized and run by government despite the fact that both Russia and China showed that centralized planning does not work. I encountered such a real leftist in London when Blair was running. He knew who I was and simply accused me of being a Capitalist who exploits the poor. There was no reasoning with him. All you could do is laugh and walk away. 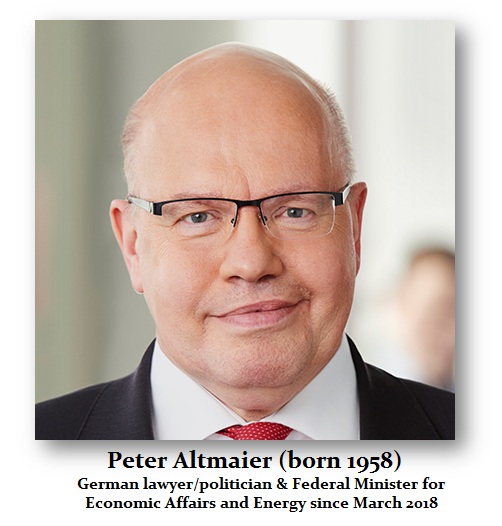 This is their agenda. They have been pushing this with the virus to NATIONALIZE companies. Peter Altmaier, the Federal Minister of Economic Affairs, was joined by the left-wing Schultz in a joint statement that effectively said that since they cannot bail out companies, perhaps they would just NATIONALIZE them.

« Thatcher on the Redistribution of Wealth Rather than Creating Wealth
Is Socialism Dying? »