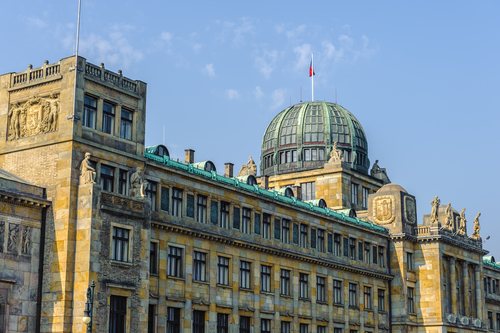 From Monday almost 30,000 police and 5,000 soldiers will be policing Czech Republic “covid” lockdown which is total home imprisonment and respirator (N95 mask) mandates. Of course, there was the Velvet Revolution which took place Nov 17, 1989 – Dec 29, 1989 as communism collapsed. The Czechoslovak Socialist Republic was the name of Czechoslovakia from 1948 to April 23, 1990, when the country was under Communist rule. It was simply a satellite state of the Soviet Union. The Communists were the big winners in the 1946 elections, taking a total of 114 seats. Hence, with a strong Communist position, the Soviet Union did not have to install its own puppets. 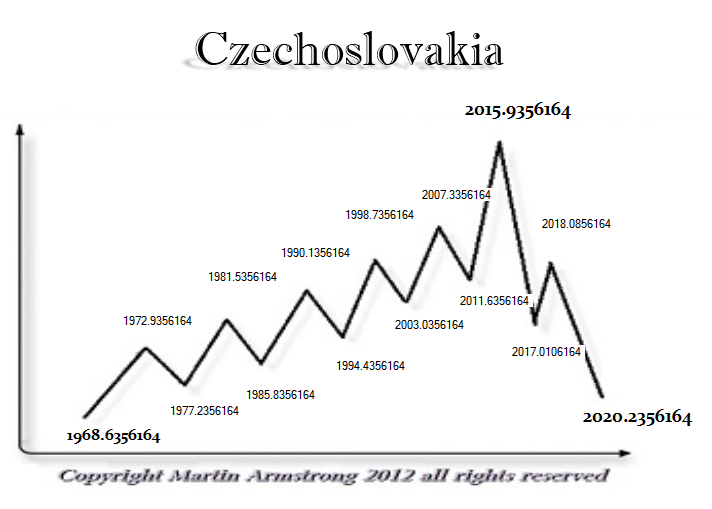 The Prague Spring, as it is know, was a period of political liberalization in Czechoslovakia whereby it was recognized that the economy was stagnating under Communism. This liberalization began on January 5, 1968, when reformist Alexander Dubček was elected First Secretary of the Communist Party. The liberalization continued until the Soviet Union and other members of the Warsaw Pact invaded the country to halt the reforms on August 20-21 August.

The Prague Spring reforms included a grant of additional rights to the citizens in an attempt to decentralization of the economy and democratization. Dubček granted freedoms which loosened of restrictions on the media, speech and travel. There was even the discussion of dividing the country into a federation of three republics, Bohemia, Moravia–Silesia and Slovakia. Dubček wanted to split the country into the Czech Republic and Slovak Republic. The Warsaw Pact invasion of Czechoslovakia was clearly an act of deperation to maintain Communism. The fear was that allowing this reform and its success would bring down the entire Soviet Union.

Therefore, the previous cucle had begun in mid 1916. This second wave which began in 1968, came to an end ironically precisely March 24th, 2020 one day after the COVID crasg low. Once more, we see the Czech government moving to restore effectively complete authoritarian rule under the pretense of this COVID virus. The next peak in the first 8.6 year wave will align with 2024. The following was reported by a reader living there.

This is to enforce the new total lockdown rules: no social contacts permitted with anyone who doesn’t live with you (not even with close family who don’t live in your household), no movement outside your district permitted (unless for essential work that must be documented), ban on leaving home between 21:00 and 05:00, all schools, kindegardens etc closed, all shops – except supermarkets and drugstores – and services closed (incl. car repair and home repair services), respirators mandatory everywhere at all time (but in open air where there is not a high concentration of people “only” surgical masks are mandatory).

And, everyone who was in any contact (even brief) with a positively tested person must quarantine for 14 to 21 days (21 days if they live with the “positive” person) AND get a mandatory test after this period (without a negative test they can’t leave quarantine ever).

And, same in Slovakia. Mandatory respirators/N95 everywhere, total ban on leaving home between 20:00 and 05:00, and the rest of the time you can only go out with a negative test certificate (same as before, since October pretty much). All commerce and services remain closed (since early October many of them, and since early December all the rest, except supermarkets and drugstores – but supermarkets are only allowed to sell basic food products and nothing else).