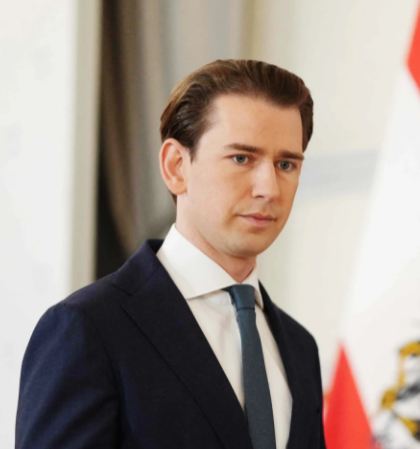 We really can no longer afford career politicians, for no matter what country we look at, they are inevitably for sale to the highest bidder. Here Chancellor Sebastian Kurz of Austria redirected federal money to buy not just pollsters, but journalists to cover him favorably instead of revealing the truth. What this shows is that the polls are fake as well as the news.

Our Revolutionary Cycle Model hit in 2020. We are right on track for both corruption and the rise of the third wave of Marxism. I fear this will turn to bloodshed, for there appear to be no other solutions. The academics, press, and pollsters are all at it again trying to create the next version of a Marxist Wonderland that has NEVER worked. No matter how many times they try, what they do not understand is Marxism is totally contrary to human nature. The left cannot sleep at night worrying that someone else has something they do not have. They fail to understand that absolutely NOTHING came out of communism. Not a single innovation for society resulted from communism because the government not only restricted your movement, prevented competition but killed all dreams and imagination which are the very core of progress. The ONLY development under communism was creating nuclear weapons. New ideas for society or innovations in medicine were never on the agenda. Schwab is another academic fool who focuses on equality of wealth rather than equality of rights, freedom to think, and freedom of movement. He ignores everything that makes life worthwhile focusing only on money. 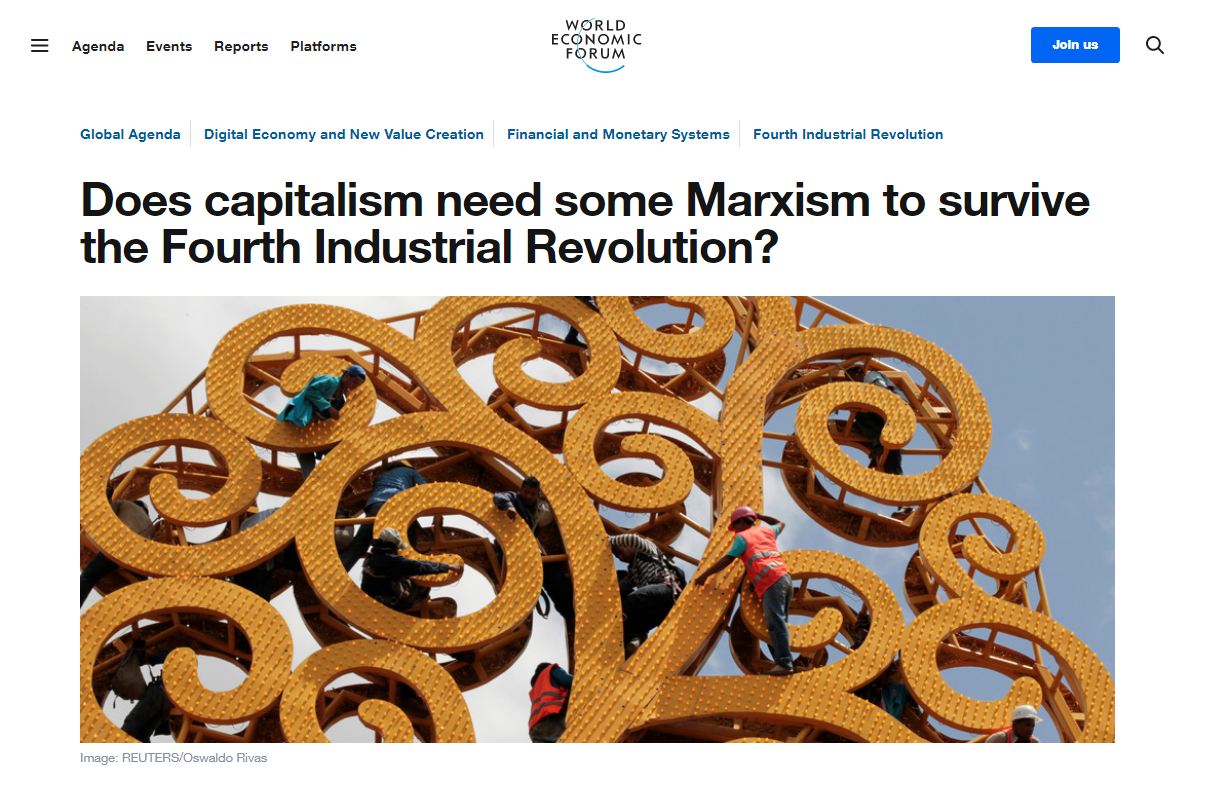