Optimistic for the Future 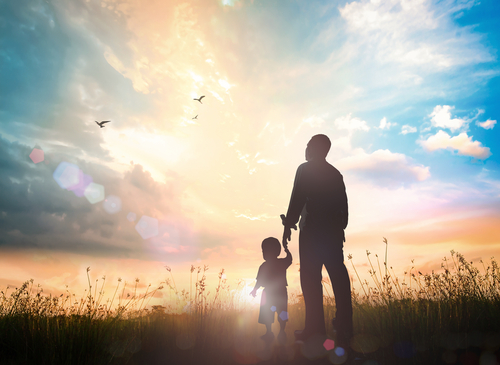 I had a professor who once said that two people were standing on top of the World Trade Center and a gust of wind blew them off the roof. The pessimist immediately starts praying to be forgiven for his sins. The optimism, as he is passing the 4th floor says, “So far so good!”

In these trying times, we have to be balanced. Yes, there will be a rise in civil unrest and anarchy particularly post-September 2020. Nevertheless, these times have been orchestrated by a sinister group. The entire reason for the lockdown was because of the forecast that 3 million would die from COVID-19, which meant that there would not be enough bed spaces in hospitals. This is the chart put out to justify the lockdown. Well, the hospitals were empty and the excuse for the lockdown was nonsense, particularly when applied nationwide. But ever since, these lockdowns no longer talk about a shortage of bed space to justify them. Now, it is just a prerogative of state governors and it has been abused for political purposes. 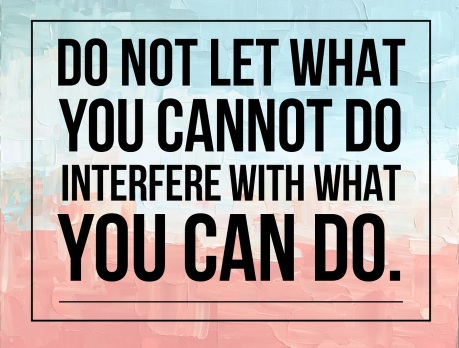 This virus has been drastically manipulated for political purposes and nobody involved will ever admit that they were wrong. The lockdowns will result in protests and civil unrest. We have the opportunity to make a difference. We cannot change the shift of the financial capital from the United States to China. Nevertheless, that does not mean we will starve to death and be reduced to eat bugs despite the fact that such a trend is promoted by the United Nations and this sinister consortium.

The British Empire collapsed but the British people survived. We will do the same.