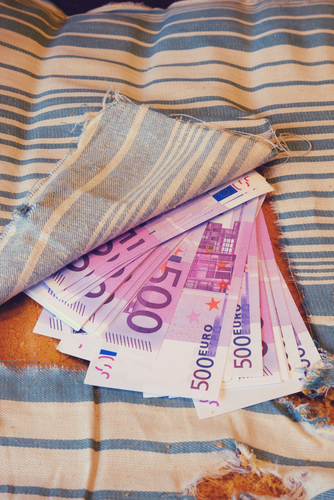 The reason there is a shortage of cash developing around the world is rather straight-forward. The trust in the government is collapsing. Italy has just lowered the legal amount someone can pay for anything in cash from €3000 to €2000. Australia made it a criminal act to pay for anything with A$10,000 or more (US$7,000).  In Switzerland, the limit on cash you can withdraw from an ATM is CHF5,000. In Germany, the limitation is typically €1000. Greeks abroad will be able to withdraw up to 5,000 euros ($5,800) a month.

In the United States, the US Treasury says the pandemic has significantly disrupted the supply chain and circulation patterns of US coins. Additionally, the US Mint has been printing fewer coins to protect its employees from COVID-19. The World Health Organization (WHO) has not advised banning paper money, but it has stressed the need for handwashing after touching cash, which is a subtle caution that money should be limited. Some central banks are deploying measures to sterilize paper money with heat or UV light. Even the Fed began a seven to 10-day quarantine for United States dollars returning to the country from Europe and Asia. 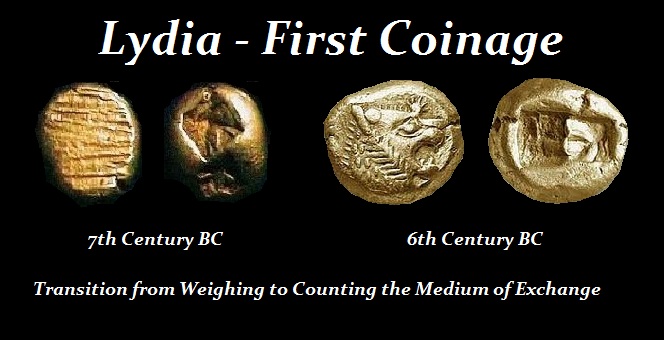 It is very clear that governments are trying to paint money as dirty, and the solution is to eliminate physical money, despite the fact that it has been in use since about the 7th century BC. All of a sudden, it is a danger after 28 centuries. This plays nicely into the Socialist’s dream to control everything!