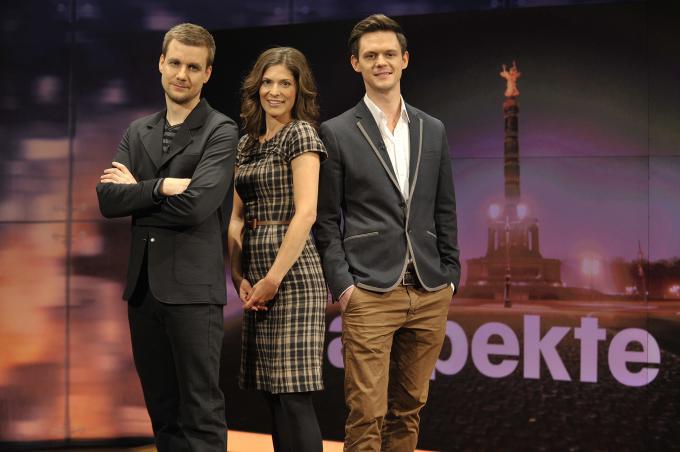 The popular German cultural show for the younger generation “ZDF Aspekte” (Aspects) sent a film crew to the States to interview me on the Economic Confidence Model, Europe, and a lot more. It should appear this Friday night, April 24, 2015, throughout Germany.

The rising generation is looking more and more for answers since the old way of thinking will never produce anything new. You cannot solve the problem with the same line of thinking which created it. The generation that is in power now has lost its way, becoming so corrupt that it sold itself to the highest bidder. There is no reform because to them, this is the way it has always been done.

The youth unemployment at over 60% in many parts of Europe has far exceeded the 25% high of the US Great Depression. The elderly, told to save for their retirement, have lost a fortune. The Euro has crashed from 160 to par and the ECB has taken interest rates to negative territory punishing the very people that believed in government.

This line of thinking is producing the worst economic debacle in hundreds of years. This is pushing society to the brink of a revolution as we head into 2017. Civil unrest and war will ONLY appear when you turn the economy down. When things are good and people are fat and happy, we all magically just get along.

There is a change in the wind. The question is, in which direction will the leaves blow?

« Britain and the Likely Labour Government
Can Europe be Saved? »