FORECASTER Playing in Paris for the Next Several Weeks 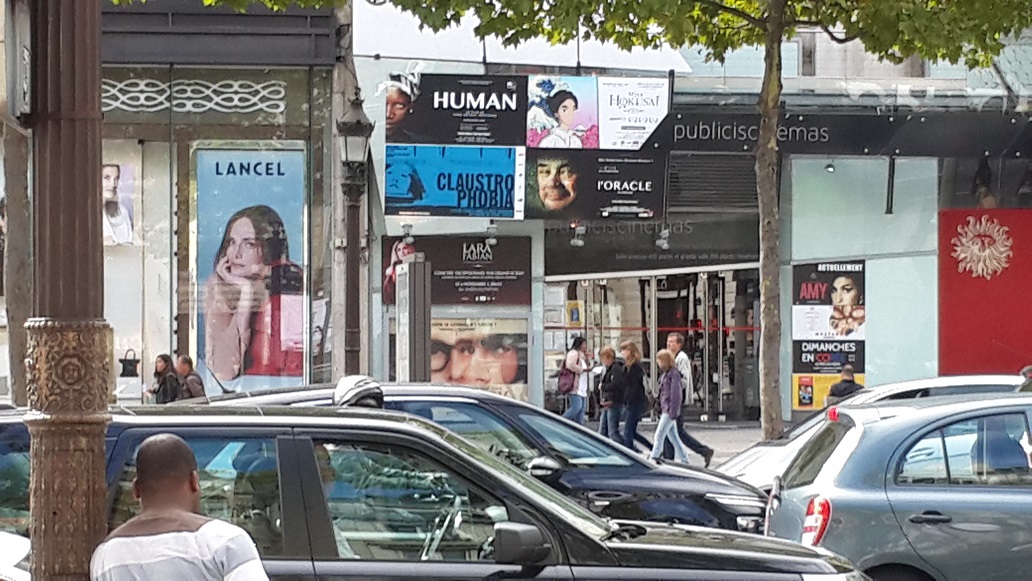 “The Forecaster” (L’ORACLE) debut was on the Champs–Élysées in Paris, one block from the Arc de Triomphe. In France, the film also made the nightly news and the interesting aspect was that the Finance Minister appeared and the journalist questioned him about the forecast for the Sovereign Debt Crisis. After saying no one can forecast, he then declared his own forecast that the French economy would recover and be very strong next year.

« Paris Theaters Debuting “The Forecaster” This Week
Live from Athens »