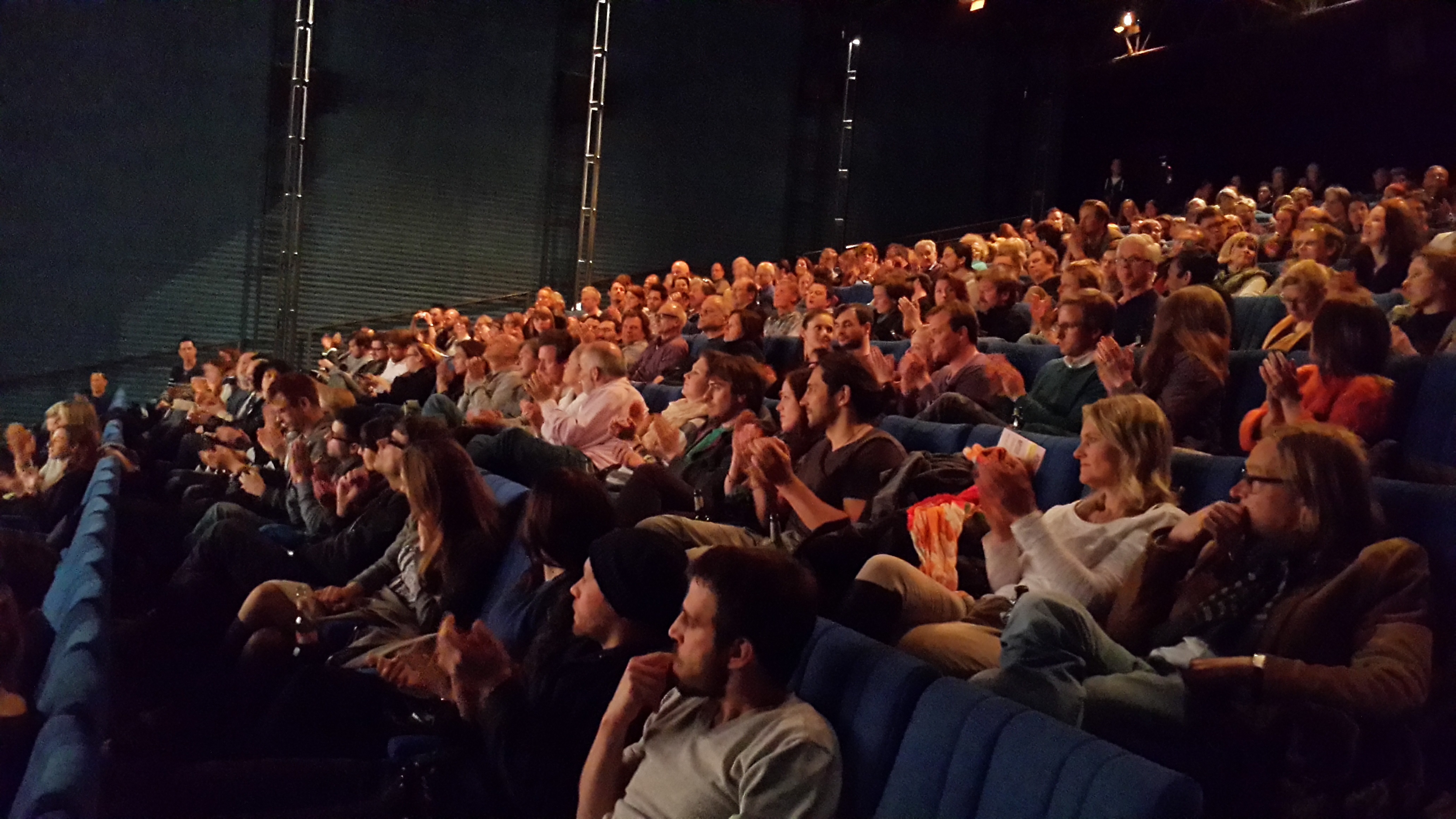 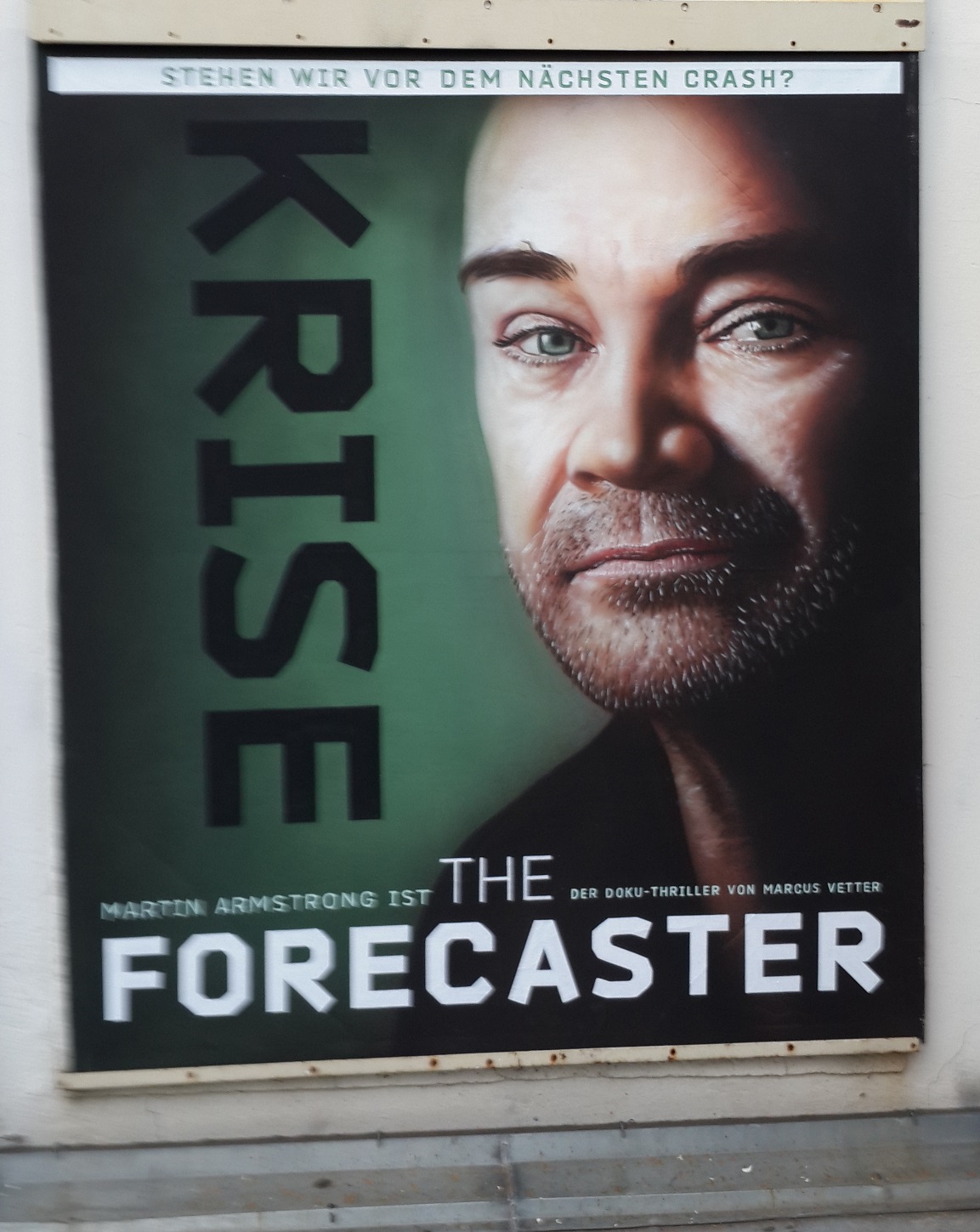 Pre-debut showings appeared in Stuttgart and Berlin. The reception has been amazing, demonstrating how so many people are starting to realize that something is just not right. I did a Q&A afterwards that went on for more than an hour. There has been so much attention in the press from TV, newspapers, and even radio. This contrasts dramatically with the United States, where the press is very much controlled by government through major corporate ownership. Germany has one of the last real outlets for free press and it is very interesting to see the major difference. It really makes one feel that America is not much different from the way they talked about Russia. 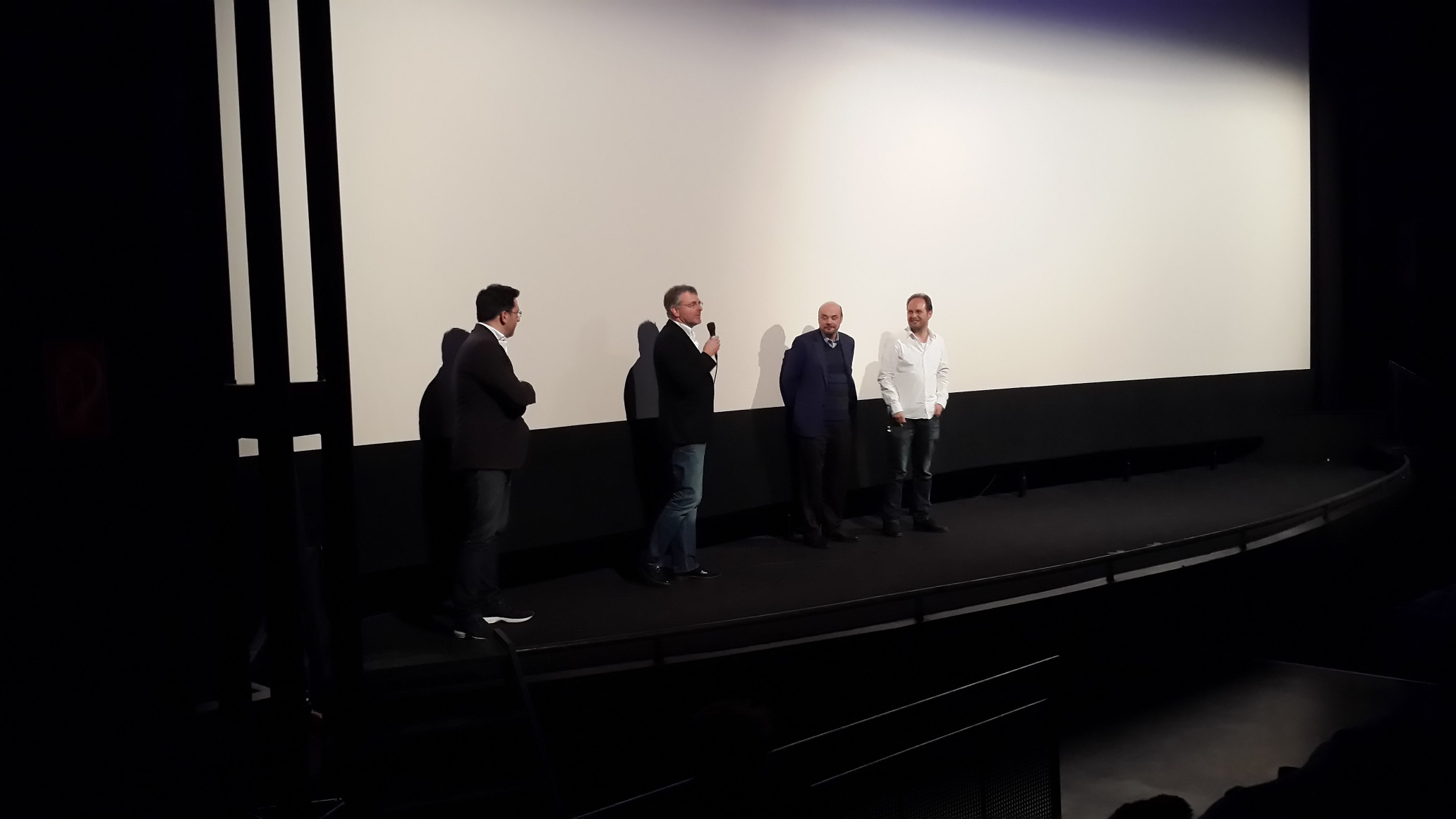 A young student asked, “Do you believe we can change history and prevent someone like Hitler from taking power?” This has always been a long debated philosophical question. My response is that we should not focus on the individuals, but rather the chain of events. Hitler would not have come to power had the Allies not sought to punish Germany with reparation payments. That hurt the people, not the political leaders who cause wars. The Obama Administration sought to overthrow Putin by imposing sanctions on the people, but the people know who has imposed such sanctions. This backfired leading to more support for Putin. Is it Putin or the chain of events that brought him to power? 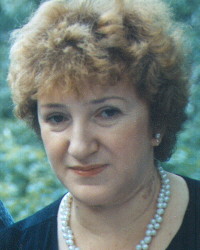 The movie deals with how Putin came to power. It was the attempt to take over Russia for the control of commodities by the “Club” and their attempt to blackmail Yeltsin. The “Club” controlled commodity warehouses and many viewed that they would control the entire market if they had Russia in their pocket.

Galina Starovoitova Wassiljewna (Russian  Галина Васильевна Старовойтова)(1946 – 1998) was a Russian human rights activist, anthropologist, and politician. As the Chairman of the movement “Democratic Russia”, she actively promoted democratic reform. On November 20, 1998, she was assassinated in the stairwell to her apartment in St. Petersburg. She had talked about as running for the President of Russia against Yeltsin. After her assassination, I was called upon for my opinion because the Russian press said she was a puppet of a Western financier. When I asked why they chose to call me, they said I was the financier. Her son worked in our London office at the time, but I never advised his mother. Nevertheless, her death illustrated a lack of freedom to revise the economy.

I believe it is not individuals, but the events that are set in motion that cause the individuals to rise or fall. Galina was politically active, but she was early in the cycle as well. Taking her out can be seen as changing the course that eventually led to the conditions that made it possible for Putin to rise. It also would have blocked the “Club” from trying to take over Russia. There are always a lot of “what ifs”.

The fiscal mismanagement of our nations is setting the stage for individuals to rise. Who they will be, time will tell, but history produces the individuals from the events.

« Germany
The Forecaster Debuts in Vancouver on May 1st »