War & Putting It All Together COMMENT: You forecasted a world war.‎ What my generation only looks back at through a historical looking glass in an attempt to isolate the starting events of the last great war you have called into focus in real time as events unfold in the current great war. In advance of events unfolding. This experience is unsettling, but real. 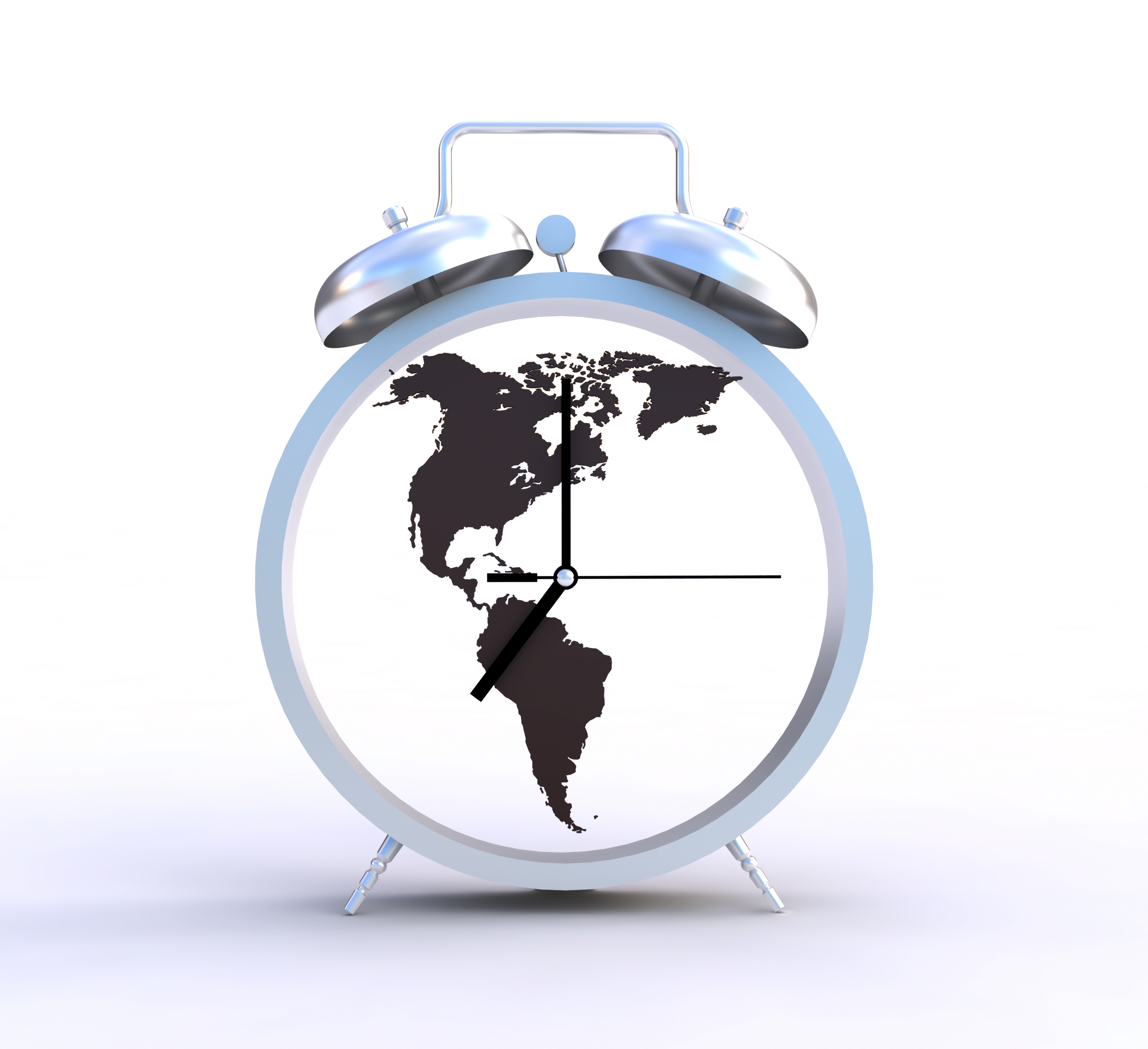 REPLY: It is unsettling. ISIS has issued a letter taking credit for the attacks, stating, “That’s just the beginning of a storm.” I have tried to put everything together to understand how the world ticks. War comes only when the economy turns down; outside the USA, the peak was 2000 or 2007 depending on the country.

The siege of Paris is a very profound event. Had the terrorists attacked a military target, an international war would be less likely. Attacking the people like this stirs the sentiment against the Islamic organization and will create war.

FDR promised that American troops would not be sent overseas to fight any foreign war. Now, you have Hillary claiming that this is not America’s war. America entered World War II only after the Pear Harbor attack. Attack the people and WAR will ALWAYS follow. That is just a simple fact of correlation, and not a personal forecast or opinion. All I can do is hope to reveal the interconnections and perhaps others in the future will learn from the mistakes.