Volkswagen Scandal May Mark the German Economic Decline into 2015.75 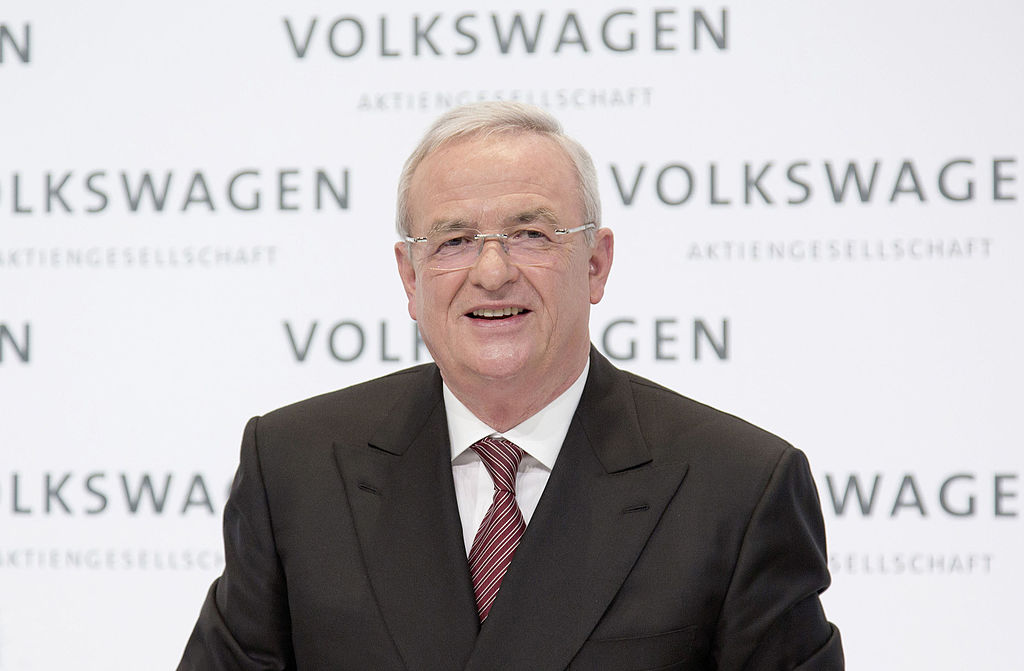 After it was revealed that Volkswagen manipulated emission test numbers using a device to sell products in the USA, Chief Executive Martin Winterkorn resigned, although claiming he did not know. This comes at the exact wrong moment — 2015.75. Volkswagen is the biggest car manufacturer in Germany. It is also one of the country’s largest employers, with more than 270,000 jobs directly supplied through Volkswagen, not counting suppliers.

This event appears to highlight the turning point of 2015.75; in hindsight, we will probably look back at this turning point as the start of a serious economic decline that will strike Europe’s biggest economy. The German car industry is the largest and what is unraveling is a taint upon all German cars, which is unfair. This involved diesel only. Nonetheless, things are never always fair.