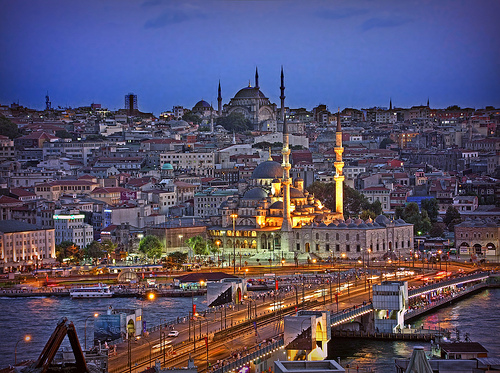 Turkish elections have resulted in uncertainty, as the share market fell about 8%. President Tayyip Erdogan was hoping for greater power but the people had different ideas. On Sunday, the people dealt a serious blow when the AK Party failed to win an outright majority in a parliamentary election. There will now be a minority government and most likely an early election again.

The Turkish lira weakened sharply against the dollar in thin trading as investors feared more political uncertainty. The main Turkish stock index fell over 8% at the start of trade on Monday.

This is all part of what our computer is projecting; we are entering a phase of tremendous political upheaval as the old established parties are out of touch with the younger generation who are demanding change. We saw this in Scotland, Spain, UK, Ukraine, and we will see it throughout Europe and in the USA next year.