Traders Are Showing up Dead 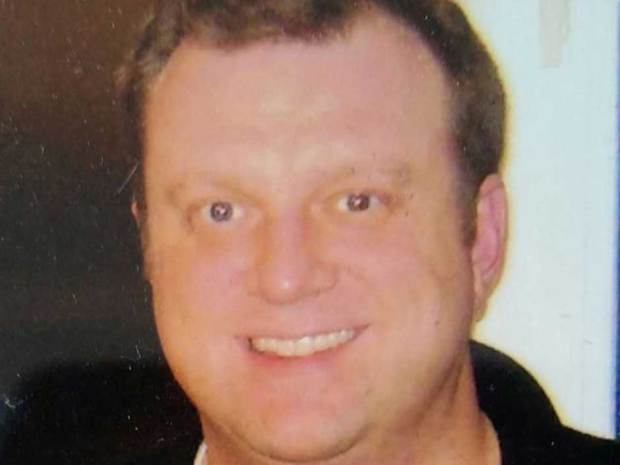 Toronto police identified a body found in the water as that of missing Morgan Stanley sales trader Murray Abbott. This is by no means the only trader suddenly found dead. There is a dark sinister force behind the curtain and far too many people are turning up dead. The volume and liquidity collapse is underway and many people who have been in the banking industry for decades are leaving before the curtain falls down. The other side of 2015.75 may shock a lot of people. The real crisis is the collapse in liquidity and so many in the field are becoming very nervous about what is on the horizon.