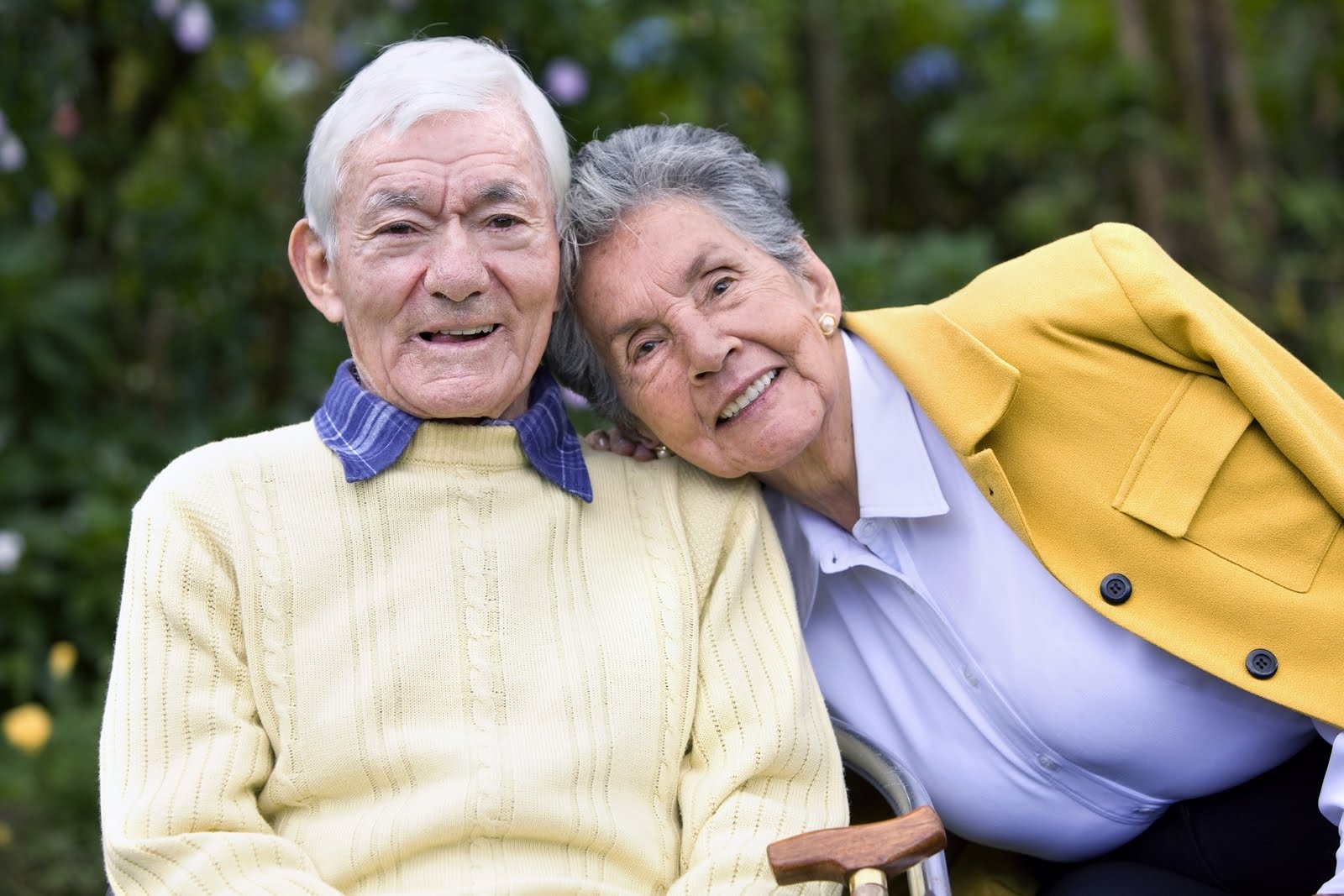 Why is the USA better off in some respects to Europe and Asia? They are calling it the “Graying of Society”. The problem is rather stark: the socialistic system never counted on the collapse in birth rates and a greater life expectancy increase. This is wreaking havoc on the fiscal budgets of governments everywhere, yet strangely enough, is a major advantage for the U.S. economy in comparison to both Europe and Asia –­ something the dollar haters never look at no less even want to talk about.

Aging populations have been a phenomenon, occurring when the median age of a country or region rises due to increase in life expectancy and/or declining birth rates. We now are seeing both factors come into play and a third factor that is not even considered it seems by anyone. Additionally, people traditionally even gear their advertising to what is called the demographic sweet-spot only focusing on the traditional 25-54 age demographic which actually misses about 58 percent of the total U.S. population amounting to 180 million people. Yes this is the aging of the baby boomers but it is also those under 25 who wield increasing influence over household spending.

They call this decline in the birth rate the celibacy syndrome in Japan where the youth are not even dating. I have written that socialism and Hollywood have altered society dramatically, to the point that society seems to have lost its way in even grasping what LOVE is. I have written about Prima Noctum (the right of the king to take a bride on her wedding night) which was featured in the classic film “Braveheart”.  This threat typically resulted in paying the king a fee to relieve him of such a right, which was done 99% of the time. This threat became the marriage license fee of modern times. I suppose today the bride would have to sleep with Obama, and in Germany it might be the groom who would have to sleep with Merkel. Those visions are certainly worth the whatever fee to avoid a real nightmare. Young girls in their 20s and now competing for men over 40 just to have a stable life and be able to raise children. With the youth unemployment in Europe over 60% in parts and 65% of college graduates cannot find a job in their field yet are saddled with student loans they cannot escape, raising a family is taking the backseat to everything.

Simultaneously, there has been this trend toward the graying of populations, even appearing to some extent in the less economically developed countries due to more of an increase in life expectancy. This is the case for every country in the world, except for the 18 countries designated as “demographic outliers” by the UN. There have been periods of aging populations, as there was in Rome during the time of Augustus (27BC–14AD) when he enacted Family Laws to compel men to get married. 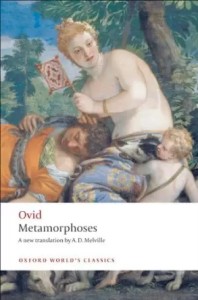 Ovid (43 BC – 17 AD) wrote his famous work “Metamorphoses” comprising 15 books and over 250 myths. The poem chronicles the history of the world from its creation to the deification of Julius Caesar, within a loose mythical-historical framework. The recurring theme, as with nearly all of Ovid’s work, is love—be it personal love or love personified in the figure of Cupid or Amor.

The popularity of his carefree attitude to sex and adultery challenged the moral conservatism of the Emperor Augustus. Shortly after Augustus exiled his own daughter Julia for her string of affairs, Ovid published “Ars Amatoria”, a poem offering guidance for adulterers. This ended his life in Rome, as Augustus then exiled him to the Black Sea. Nevertheless, this reflects conservatism clashing with the liberal free love era of the 1960s, which also took place in Rome. The common denominator is actually economic prosperity, for as it expands the birth rate has typically declined.

For the most part, the decline in the birth rate may have never coincided with the graying of the population, previously driven by a sharp increase in life expectancy. There is little doubt that the rate of population ageing in the 21st century will exceed that of the previous century. This will vary considerably among countries in terms of the degree, and the pace at which these changes will unfold.

Now we introduce migration. Immigration saved Rome, but this the people do not grasp with the migration crisis unfolding in the U.S., which is starkly different from that of Europe. The U.S. sees an inflow of Mexicans who are hard workers, Christian, and family oriented. Europe is faced with immigrates from mostly the Arab regions, introducing different cultures and religions that do not mix well with the indigenous population of Europe. Everyone wanted to go to the big city to be a part of it, if we are talking about Rome, London in the Victorian Age, or New York City today. This led to mixed marriages, and many say the Latin race is being watered down, as in Roman times. This is true also in modern times.

Yet, the influx of the youth kept Rome alive. This is a stark difference from the migration into the USA, in contrast to Europe. The pension crisis is actually far worse in Europe than in the United States. Believe it or not, the median age of the U.S. population stands at 36.9-years-old compared to the worst on the list, being Monaco at 51.1-years-old. This means that this is the center point; 50% of the population is older and 50% is younger. On this score, the USA needs the immigrants to keep the population young and productive, and from an economic perspective, they should make them legal citizens to pay for social security or the economic system will fail. If legal, they will contribute to the tax base. Illegal citizens will live off the tax base. Of course, moving to a cashless society will have the effect of always wiping out the immigration trend for employment and could irrevocably ruin the economy long-term.

Second on the list of aging populations is Japan, followed by Italy, Germany, Jersey, Hong Kong, Guernsey, Austria, Finland, and Greece. Even Switzerland is number 20 on the list with a median age of 42-years-old. The ageing of the developed countries is seriously at odds with the economics of socialism, as this has been a demographic phenomenon characterized by a decrease in fertility, a decrease in mortality rate, and a higher life expectancy among populations intermixed with the migration patterns and changes in the population culture.