The European Army Loyal to Brussels Only 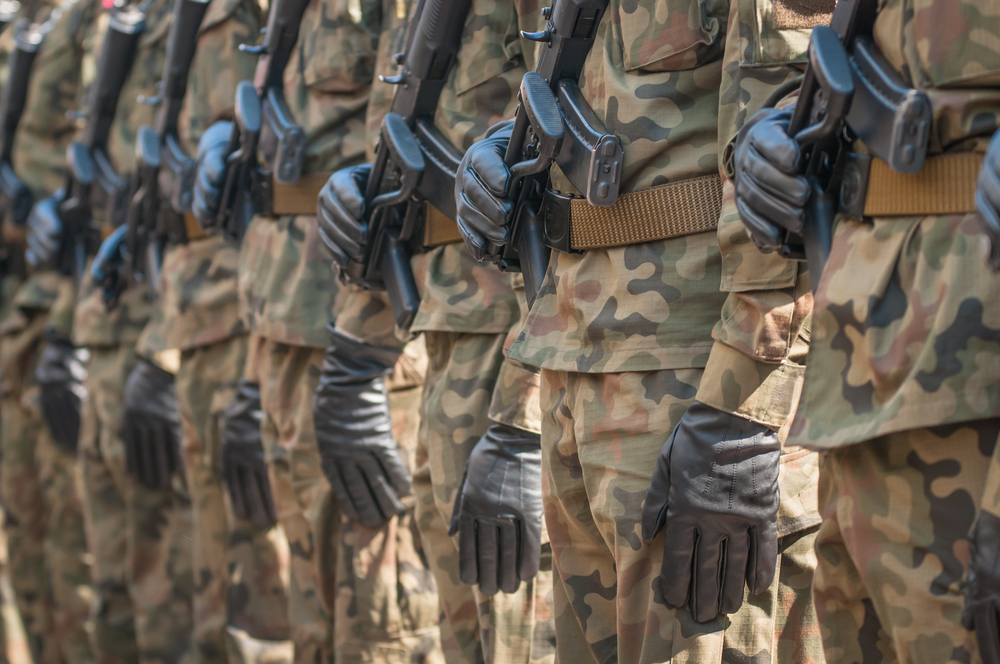 The EU is using the Muslim invasion and Paris attack as a means to achieve its dream of federalizing Europe. They are now moving to create a European Army, answerable only to Brussels. This has been the agenda all along. They will get there. It’s just a question of the media manipulating the public into their open arms for power. They are already creating a special “Rapid Forces Division” with German and Dutch troops.