The Agenda Behind Global Warming 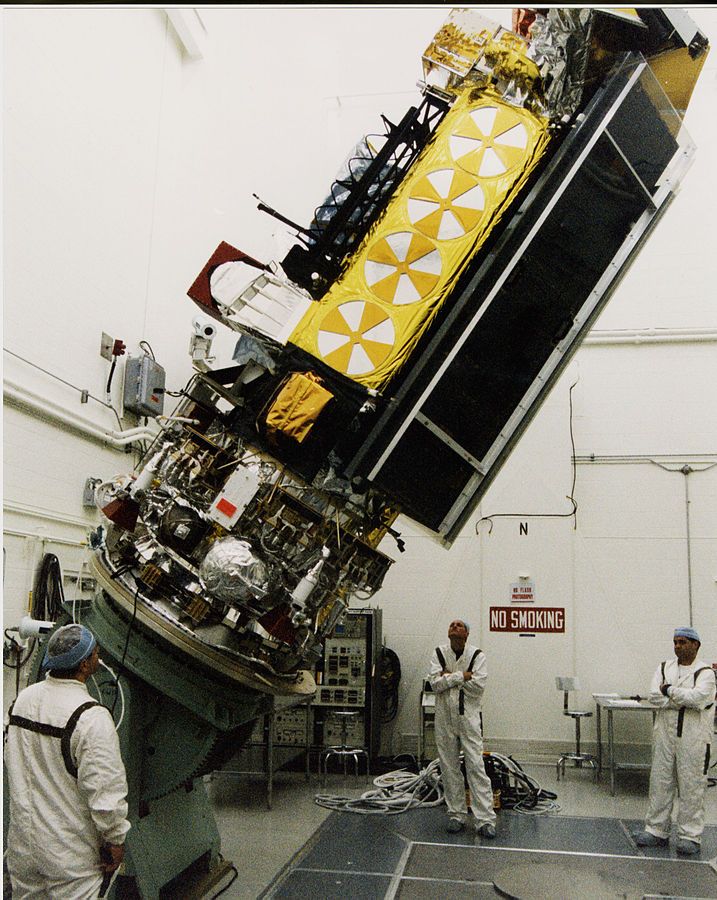 There are those who claim that the UN is behind the global warming scam to create a one-world government. If we turn it down a notch and follow the money, we find a bogus agenda to raise taxes substantially in the name of the environment. I have reported that NOAA, the agency responsible for collecting this data, has refused to reveal their data. NOAA has been caught manipulating the data and changing history all to set the agenda for a massive tax increase. Every real scientific investigation (Mind-Blowing Temperature Fraud At NOAA _ Real Science) disproves global warming and shows that we are heading into a cooling phase.

In this context, it is interesting to note that an important meteorological satellite (NOAA 16) reportedly broke apart on November 25. The Joint Space Operations Center (JSpOC) of the American forces noticed at 15:41 ET “an unknown number of related objects” that circled the suddenly destroyed NOAA 16 satellite.

According to the report, there was no collision. Now, they are claiming that the questionable satellite responsible for the data collection has broken apart due to a defective battery. This is perfect timing, just like the 9/11 attack on the Pentagon to kill the investigation into $2 trillion missing from the defense budget or the attack on WTC7, which was not even hit, but magically collapsed with all our evidence documenting every bank manipulation from when it began. This convenient destruction of the satellite will prevent anyone from investigating the global warming data manipulation that is being used to massively increase your taxes in the years ahead. Eliminating cash and moving the election ensures that everyone will pay for the real crisis — the sovereign debt crisis & the collapse of socialism.

This weather satellite was brought into orbit in 2000 and should operate for at least many years. The NOAA used the satellite in June 2014 until they then replaced it because of a “critical anomaly” decommissioned.

Is this just a coincidence, or is this part of the agenda?

« Austria — It Started the Collapse in Great Depression. Will It Do so Again?
NASA Says Fossil Fuels Cause Global Cooling — not Warming »