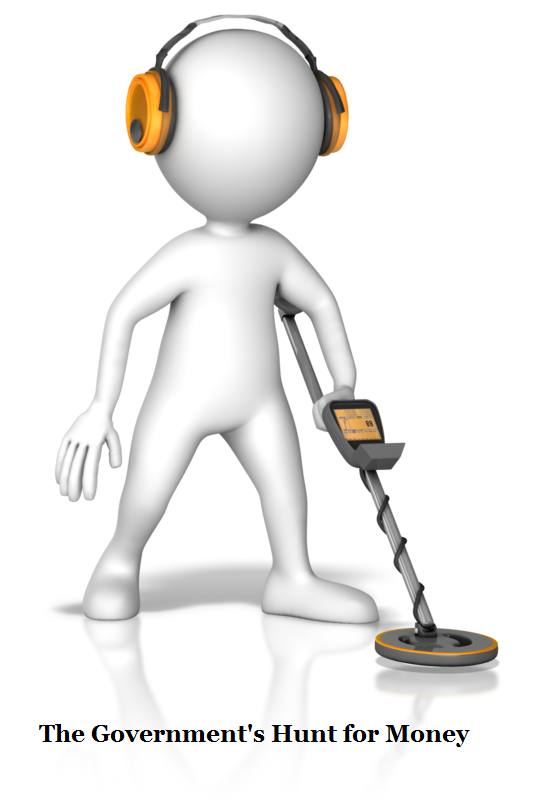 There is NOTHING that the politicians EVER say that is the truth. Hiring 87,000 new IRS agents is NOT to go after billionaires as they claim. There are ONLY 614 billionaires in the United States. Clearly, you do not need 87,000 new agents to hunt down billionaires – they are coming after you!

There is no loose change in taxes the higher you go up in income. You then need professionals to handle the taxes and they cross every “t” and dot all the “i”s. They are targeting anyone with an LLC and will challenge all expenses. Don’t forget, if you go to dinner with a client, you can only write off 50% of the expense. Of course with COVID, we have a whole new crisis in taxes. The commuting costs evaporated working from home. What about writing off a portion of the home now if you no longer go to the office? Suddenly, COVID really complicated things over the past two years. Even if your house burns down, the IRS denies a tax deduction for the loss. Protesters against the IRS are just coincidently targeted for audits – purely coincidental. Obama used the IRS to target the Tea Party. The DOJ waited two years and then quietly dismissed any criminal charges against IRS agents. This is what we will expect for now they will target also protesters in climate change.

They do not need 87,000 new agents, armed to the teeth, to hunt down just 614 billionaires. It made good press, the same as when they introduced the income tax back in 1913 as SWORE on the soul of the dead mother and all their relatives, it would ONLY apply to the rich – we all have taxes now and you must file to PROVE you are not a billionaire. Small business and climate protesters will be the people targeted by the IRS this time.

Remember the cops who raided the wrong house, killed the guy, and then they claimed he was an UNDOCUMENTED alien who had no Constitutional Rights, and thus it was OK to kill him. How about the wrong house raid where they kill the man and his dog but then kill a cop responding to a break-in – remember that one? There are so many where the cops storm the wrong house, the resident thinks it’s a break-in and defends himself only to be shot dead. I’m sure we will all sleep well knowing 87,000 IRS agents, armed to the teeth, are being trained to storm houses and released on society after 3 months worth of training. 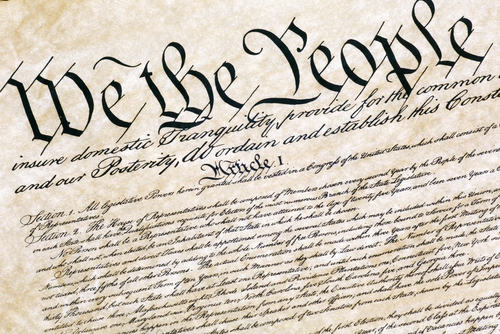 In Canada, Trudeau is arming climate change police to do the same thing. Let’s face the facts. We the people are now the enemy – not Putin! This is the consequence of Marxism. We are nothing more than economic slaves.