TAXES & the Risks Associated with The Infrastructure Deal 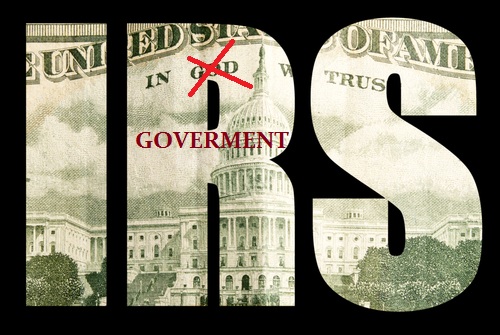 This bipartisan deal on new infrastructure spending that President Biden has reached this week with a group of “moderate” Democrats and “liberal” Republicans in the Senate represents a significant departure with respect to the Internal Revenue Service. Hidden within the claimed “infrastructure bill” you find $40 billion to beef up the IRS to hunt down everyone they can once again. The Biden White House is out to attack not the super-rich because they have everything in foundations and trusts which are tax-exempt. They will be targeting small businesses and harass them further if they survived the lockdowns. Those that did not will be investigated for fraud. 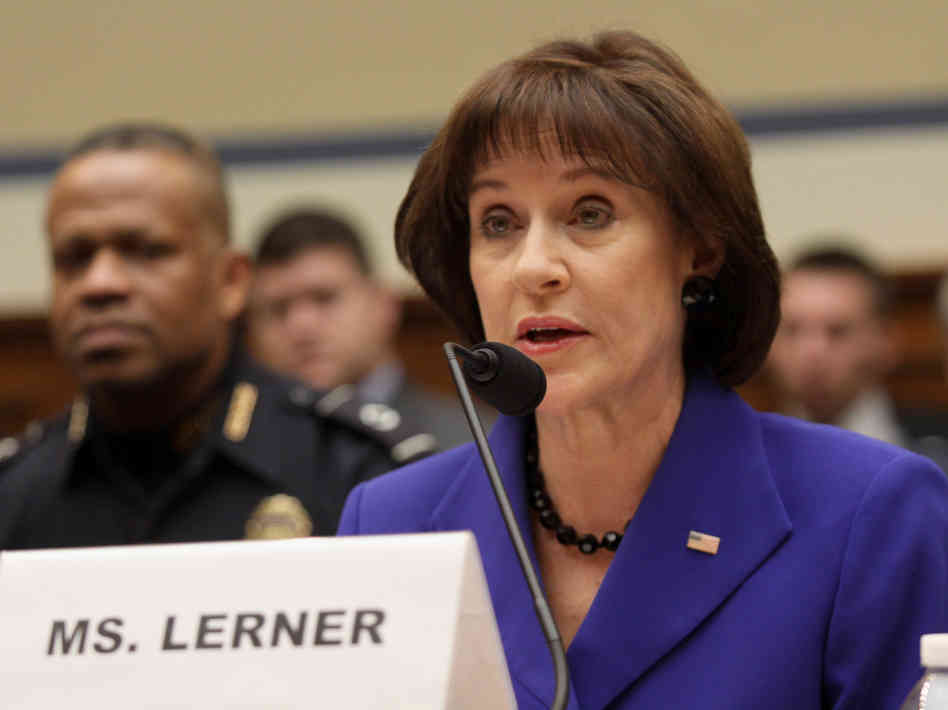 The budget of the IRS was reduced because they were abusing their power back in 2010. The IRS has seen its budget shrink by one-fifth between 2010 and 2018. It was not just Obama targeting the Tea Party. It was Republicans which included John McCain – the same guy who handed Comey Hillary’s fake dossier on Trump.

Perhaps you will recall  Lois Lerner who was the IRS former executive who was at the heart of a scandal involving the deliberate targeting of political opponents of the Obama administration. The DOJ waited for almost two years to dispose of this case quietly with never a prosecution even after Lerner herself apologized for targeting Tea Party groups. Those in government service who violate the law which is for the benefit of the government are NEVER prosecuted for their crimes.

Today, we have five “moderate” Republican senators who have unleashed the IRS once again to resume its biased political attacks of targeting people for tax evasion. These Republicans have signed off on the deal but they have betrayed their own party for allowing this to be covered up. The investigative news outlet ProPublica published a story based on a vast trove of leaked confidential tax data for the richest Americans. The IRS is at it again.

This is why the Founding Fathers prohibited direct taxation which Congress repealed in 1913.  Once you have direct taxation, they can bankrupt anyone by simply launching a massive tax investigation and your legal bills will go through the roof and they are doing it simply for political purposes. This is why I have been in favor of REPEALING the income tax and replace it with an indirect tax such as a national sales tax. They used the tax code to imprison Al Capone. 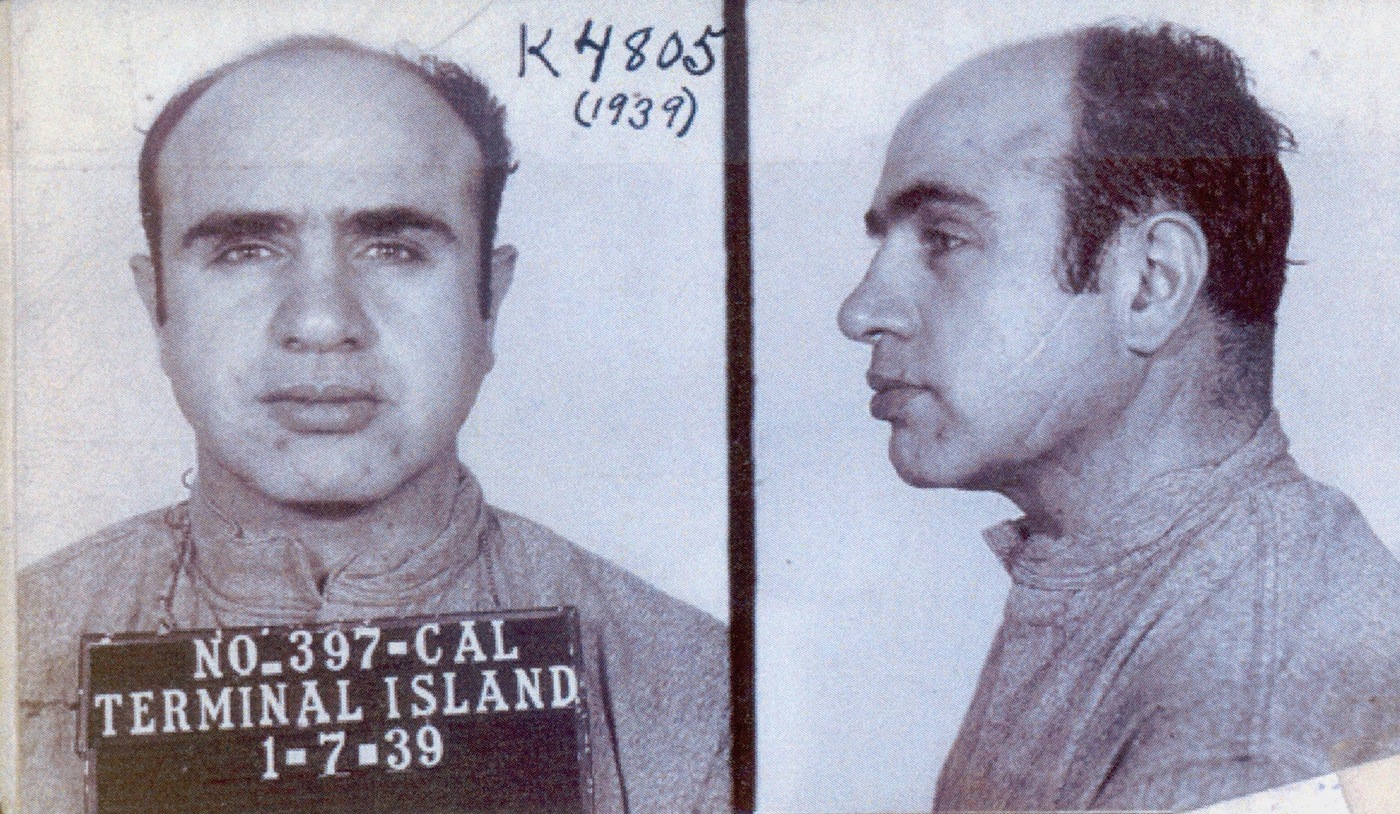 The government prosecutors wanted Al Capone the same as people who want to hunt or fish and score a big one. They targeted Capone for everything and anything. Capone and his bodyguard were arrested in Philadelphia for carrying concealed deadly weapons and within less than one day they were sentenced to one year in prison without a public trial. Capone was released on March 17, 1930. Then on February 28, 1931, Capone was found guilty in federal court on a contempt of court charge and was sentenced to six months in Cook County Jail. His appeal was of course dismissed. There is no power more abused than the contempt of court charge where the person who accuses you then judges and sentences you without any independent observation.

The Department of Justice prosecutors, unable to bring a criminal case, called in the U.S. Treasury Department which developed a case for tax evasion. They used taxes to go after all the mobsters because they could not find any other evidence to prosecute them on. Therefore, they used tax evasion against Al Capone, his brother Ralph “Bottles” Capone, Jake “Greasy Thumb” Guzik, Frank Nitti, and other mobsters. Finally, on June 16, 1931, Al Capone was charged and pled guilty to tax evasion and prohibition charges based upon a deal for a two-and-a-half-year sentence.

However, the same presiding judge who sentenced Capone for contempt, James Herbert Wilkerson (1869–1948), informed Capone he was not bound by any such deal. Capone then changed his plea to not guilty. Wilkerson was not about to let Capone off easy despite the fact they could not charge him with a serious crime. The prohibition was repealed by FDR 2 years later. On October 18, 1931, Capone was convicted after a mock trial, and on November 24, Judge Wilkerson sentenced him to eleven years in federal prison, fined $50,000, and charged $7,692 for court costs, in addition to $215,000 plus interest due on back taxes. The six-month contempt of court sentence was at least served concurrently. Wilkerson hated Capone and made the case abuse of process carried out by a biased judge.

Capone was confined to the Cook County Jail and of course a political case of this nature had all appeals denied. Capone entered the U.S. Penitentiary in Atlanta, serving his sentence there, and was then transferred to the infamous Alcatraz. It was alleged that Capone was denied medical treatment which is really on par for high-profile cases. On November 16, 1939, Al Capone was released after having served seven years, six months, and fifteen days, and having paid all fines and back taxes. His health deteriorated greatly during his confinement. Immediately on release, Capone entered a Baltimore hospital for brain treatment. He was released and moved to his Florida home, an estate on Palm Island in Biscayne Bay near Miami. He never recovered and died with his family due to a stroke and pneumonia on January 25, 1947. Such is the fate of high-profile cases in America. 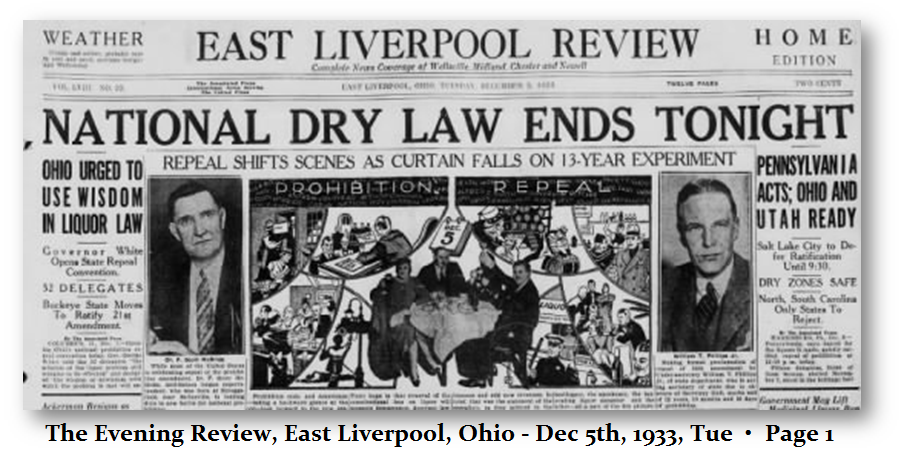 If it were not for the INCOME TAX, Al Capone would never have gone to prison. Even Prohibition was a failed experiment that actually made the Mafia. The Mafia was respected among the Italian community because they would even counterfeit food ratios during World War I to ensure the community was fed and did not starve.

It was making liquor illegal that created a profitable opportunity for the Mafia which in the United States was entirely different from that in Sicily. Indeed, in Sicily, the term “mafioso” had no criminal connotations and was used to refer to a person who was suspicious of central authority – an anti-government faction. During the 19th century, some of these groups emerged as private armies to protect the people from the government. This evolved where some began to extorted protection money from landowners to protect them from the corrupt government. Eventually, some factions became violent criminal organizations which turning the original protection into a means to extort money which then began the Sicilian Mafia. The American Mafia, however, did not rise to power until the prohibition and they too began as an admired protector of the people.