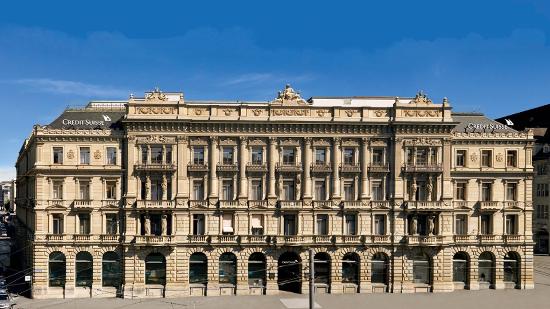 Credit Suisse was raided in the hunt for tax money all throughout Europe. They took out ads last Sunday in the Sunday Times, Sunday Telegraph and Observer in London, all saying that they were a “response to recent reports about tax probes in various European countries”. The hunt for taxes has continued to target Switzerland which the other governments blame for their own fiscal mismanagement. The prevailing view embedded in the minds of politicians is that the Swiss banks for years have helped wealthy individuals around the world to hide money. Previously, Credit Suisse, Switzerland’s second-biggest bank, in 2014 pleaded guilty and was fined $2.6 billion by U.S. authorities over charges it helped wealthy Americans evade taxes. It has also settled tax, dodging cases in Italy and Germany. The tax authorities of various governments tasted first blood and now they are back for more. 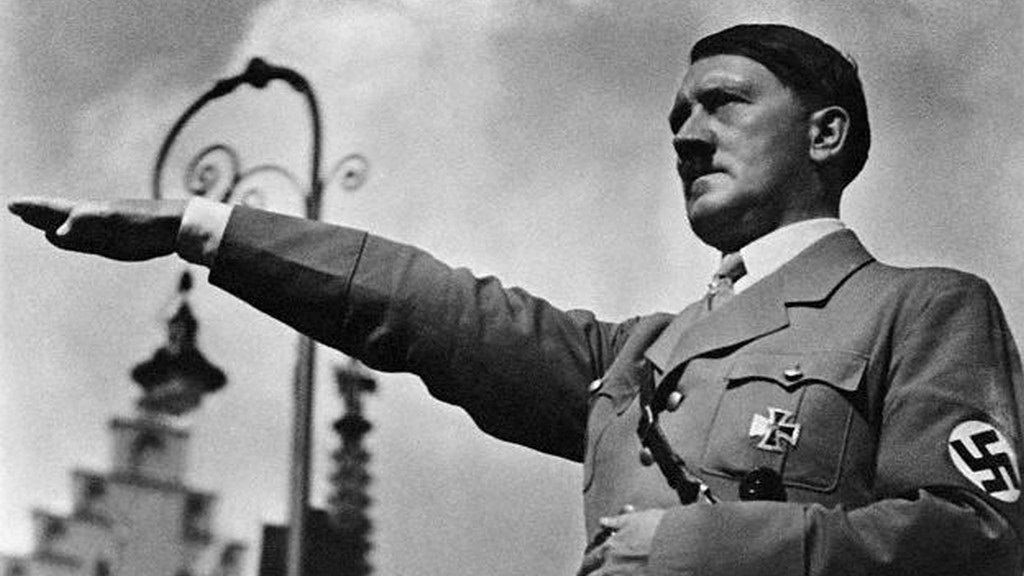 The entire issue with Switzerland secrecy laws began in 1933 because Hitler was doing the very same thing. He declared it to be illegal for any German to have money outside of the country. To protect the Jews, Switzerland introduced its secrecy laws. Now the rest of the world is going in the very same direction that Hitler did. Interesting how history repeats.