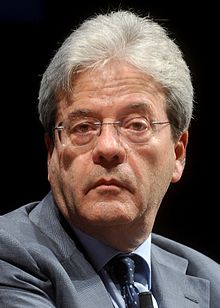 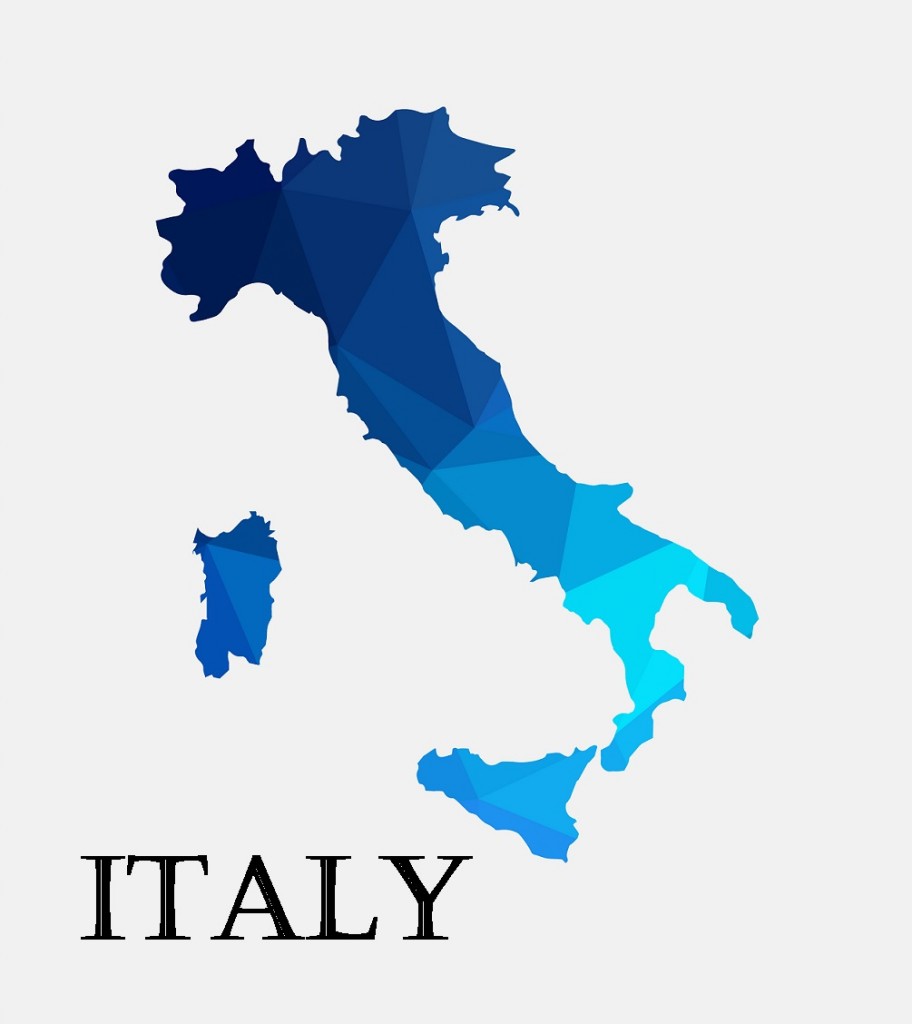 The European Union (EU) has been pushing Italy for a very long time to reduce its deficit. Of course, governments are never capable of reducing their own expenditure. This results going in only one direction – raising taxes. Prime Minister Paolo Gentiloni had to agree on the concrete measures. The bill is now being discussed in Parliament, which has 60 days to pass. Italy has the second highest debt in the Eurozone after Greece.

This is why the EU is doomed. There will never be any reform that addresses the people. It is always about raising taxes to maintain government power and to hell with the people. The upcoming Germany vote still appears to be fragmented and as a result, Merkel may remain as Chancellor at the end of the day. We will have to run our models soon on the German election.

This is why I have warned that the Euro will fail. Had Brussels consolidated all the debts from the outset, then the Euro would have competed against the dollar. Leaving everyone to hold their own debts only created a single currency and then the fear that if one member expended their debt, it would impact everyone else.

This system is tearing Europe apart and unemployment in each country will turn to civil unrest and point the finger at Brussels. The debts should have been consolidated and the central bank would have then had a single bond issue for reserves. Now, the entire banking system has to be politically correct, owning a piece of everyone. Even the ECB has 40% of all government debt throughout the Eurozone.

It is beyond brain-dead to maintain this system demanding individual countries sacrifice their own domestic policy objectives for Brussels’ demands. In the USA, each state has its own agenda, but their debt is not acceptable as reserves for the banks. The Euro system is simply like being somehow half-pregnant.