Now that the Deep State has successfully carried out their coup to remove Trump ensuring even the Supreme Court has buckled under to the Deep State and abandoned the Constitution. Every Justice takes an oath to defend the Constitution yet they are able to ignore it claiming “discretion” to decide to defend it or not! They have violated the Constitution and 74 million Americans who have been denied their civil right interest in the election while assisting the launch of Communism 3.0. The IRS is already planning to boost audits by 50%, not of the BigTechs, but small businesses. 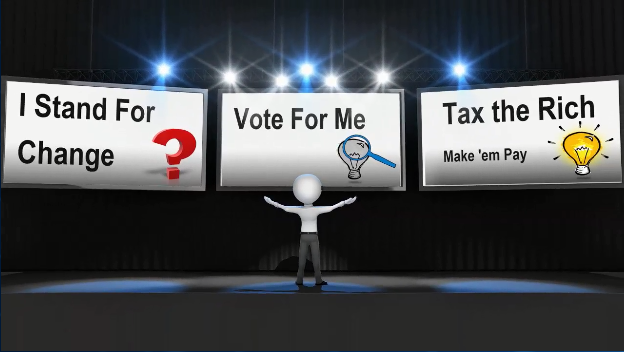 So here we go – expect the government to turn against anyone at the top of the tax brackets as well. The hatred of the “rich” will be attacked while they champion the select super-rich. We will see 2021 into 2022 as the worst we have ever seen in class warfare. After a year that has targeted small business and a Congress which has ignored the small businesses as if they are the anti-Christ of Capitalism while cheering that BigTech firms and allowing them to go into banking using lockdowns to force commerce into online, one must wonder how Congress is representing the people anymore. 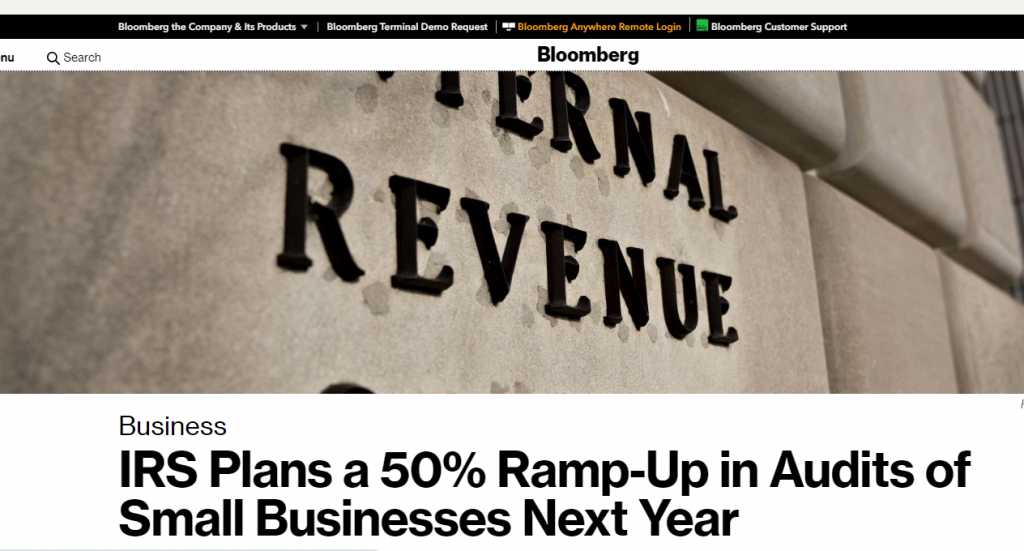 About 70% of employment was provided by small businesses. No longer will there be higher-paying sales jobs – just warehouse workers to fill online orders and even they are being replaced by cheaper robots. The sheer hatred of small businesses in Washington cannot be expressed enough and mainstream media will never report the truth. It is the big businesses that but the tax exemptions so to fulfill their class warfare promises, they will attack the small businesses. They imprison small company officers under the pretense of security fraud yet NEVER prosecute even one banker – ever! MF Global stole their client’s money and Federal Bankruptcy Judge Martin Glenn refused to comply with the bankruptcy law to protect the bankers.

Small Business has become the enemy of the Democrats because the Agenda is indeed 2030. California will become the most anti-business state in the nation. Most Democrats are clueless even in political circles. There are people who know what is really taking place and are very upset even within the Democratic Party which has been hijacked by the new Triumvirate. Soros has been working overtime with his son to seize the Democratic Party and direct it into his dream state – the open society which does not tolerate independent business. 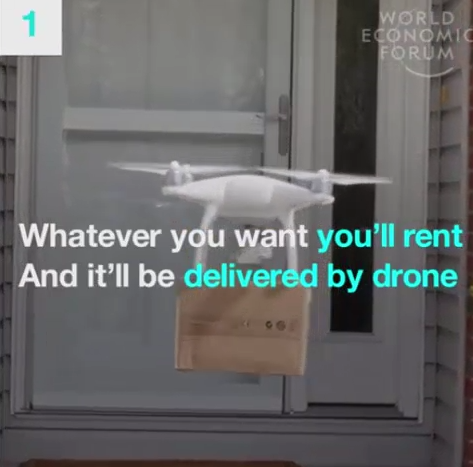 Today, Amazon has more than 200,000 mobile robots working inside its warehouse network, alongside hundreds of thousands of human workers. This robot army has helped the company fulfill its ever-increasing promises of speedy deliveries to Amazon Prime customers. Then they will eliminate truck drivers as well. In other words, wipe out small businesses, make people dependent upon welfare checks they now call Guaranteed Basic Income and restrict population growth to reduce the population to match the new communist state.

« Has New York Signed its Own Destruction?
Global Financial Markets – The Crack we have been Waiting For! »