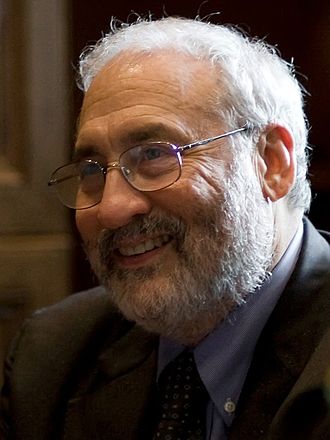 Columbia University Economist Joseph Stiglitz says that the United States should phase out currency and move towards a digital economy. All of these people advocating such policies are ignorant of the real world and advocate total government control. Stiglitz told the World Economic Forum that there are “benefits that outweigh the cost.” He hailed India for eliminating 86% of all currency. This is the only way they see to force socialism down everyone’s throats. Instead of looking at why the system is failing, they want more power to create absolute control like a communist state.

While the communist model was that government owned everything, the new model allows private ownership, but they will simply seize whatever they desire. We retain title, but they retain the right to say how much can you keep.