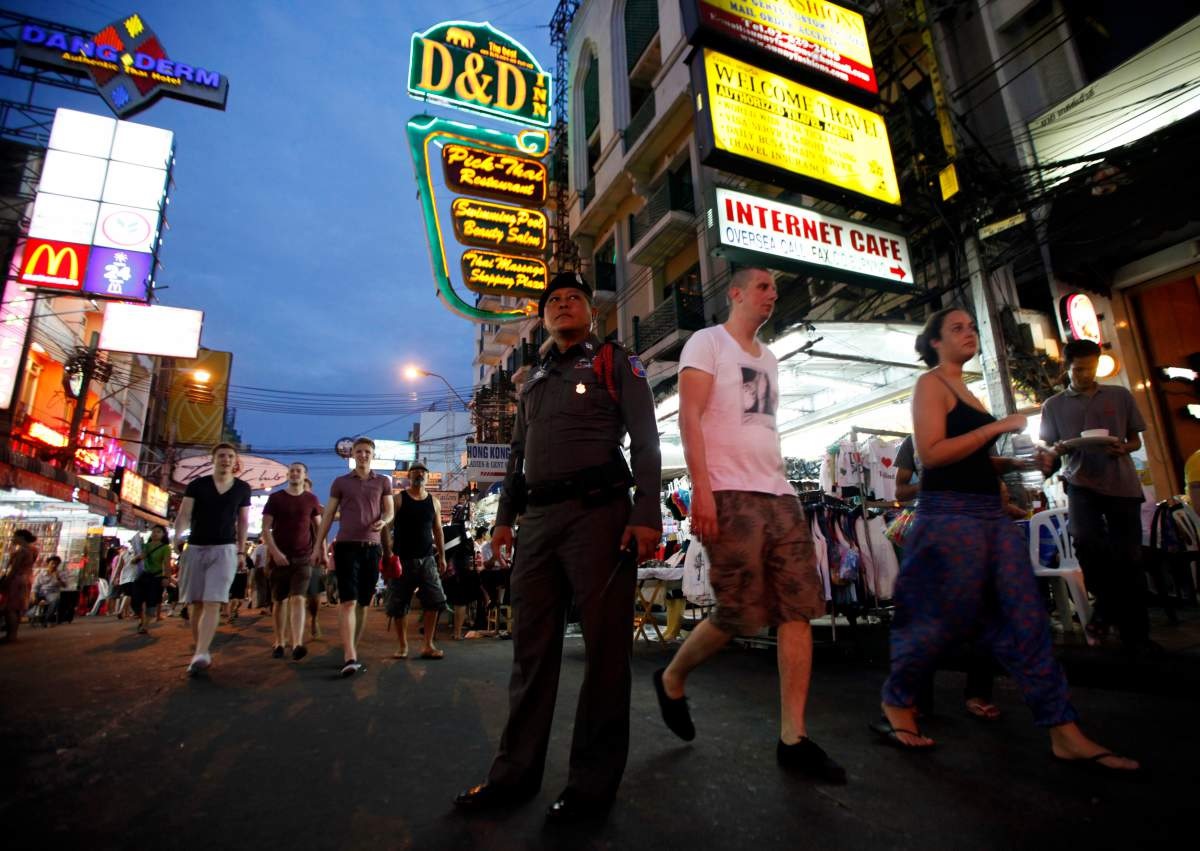 The police in Bangkok are also harassing tourists. This is a rising trend as police forces around the globe are converted into IRS agents on wheels. Switzerland is using cameras to hand out tickets and the fine can be a percentage of your income for driving even 1 km over the speed limit. Italy is just a joke. By no means should you bother to rent a car there. It will be cheaper to simply hire even a limo driver. Spain is going nuts, as is the case with local police in the United States. A former police chief of a tiny town in Florida, which was infamous as a speed trap, was finally cleared or white-washed of wrongdoing by a state commission after officers accused him of setting a ticket quota and acting unethically by demanding they ticket everyone. He created such discontent that the entire department has to be closed.

If we do not do a debt-to-private equity swap and eliminate taxation, we will have no life left to live. This is the simply hard fact we better start to face.