Will Spain be the First to Default on Pensions? 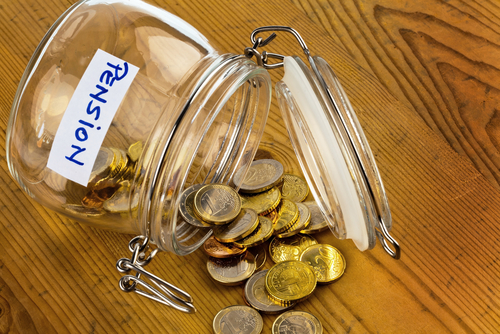 The Pension Crisis is brewing rapidly and we will begin to see this make headlines much more so around the world. There is hardly a country not in trouble (Norway the exception), where pensions are underfunded as governments have relied upon tax revenue. As the crisis in Spain brews, it will be the pension crisis there which blows the lid off of the entire problem. The Spanish pension system is moving rapidly toward a major crisis threatening its collapse. The Madrid government needs to issue debt to close the huge gaps as, without new debt, the pension crisis would have a meltdown this year. The question becomes when will buyers of debt realize that it is not even backed by economic growth.  This is similar to a person without a job borrowing from the bank just to pay the rent. What government have done in the management of pensions is criminal for anyone in the private sector.

Sapin faces a major social crisis as we cross the threshold of 2018. The situation keeps getting worse by the day. For years, the Spanish government, like so many others, has been using funds from its pension reserves to finance expenses elsewhere in the budget ever since 2012. Billions have been used to offset the widening deficits in the welfare system. Consequently, the pension fund has collapsed from 66 billion euros in 2011 to only about 15 Billion euros in 2016. At this rate, Spain goes into default in 2018. The crisis materializes when those who buy debt suddenly see there is no possible way to repay the debt from future revenues. A default becomes possible when there is NO BID for new debt.

This is how it will begin. The peripheral economies will go bust and then a contagion begins as traders look around and say –OMG! They are all the same!