The Pension Ponzi Scheme is Coming to an End 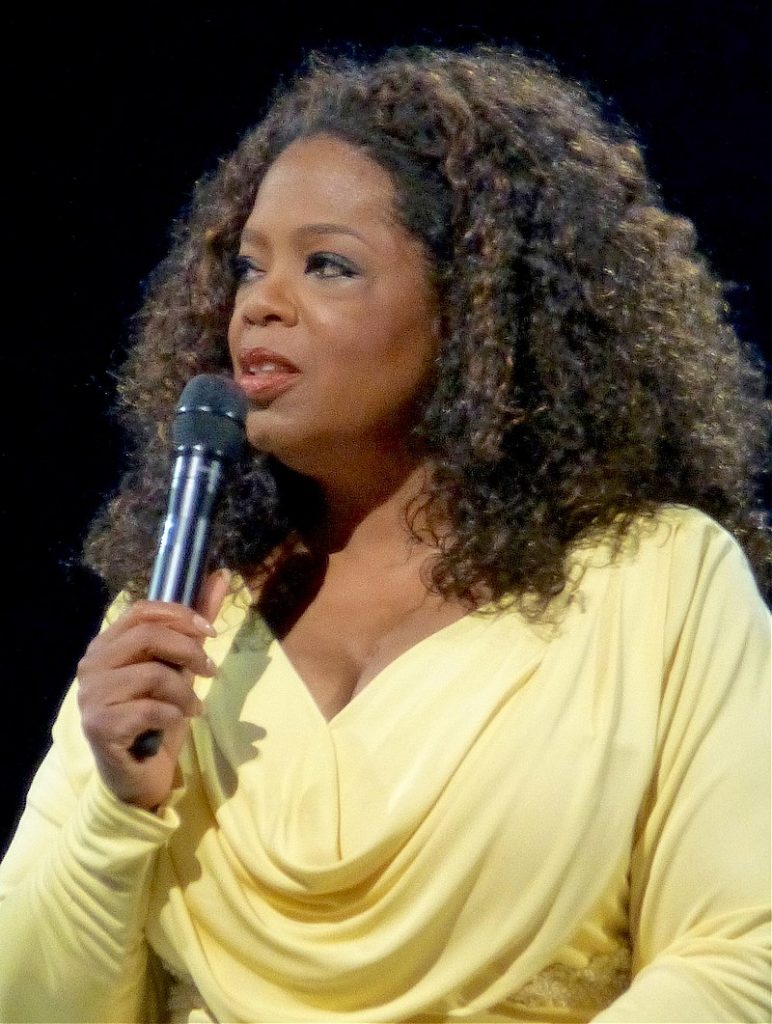 Inevitably, all things must come to an end.  Our entire problem with government is we have ZERO accountability and ZERO qualification standards to even run for office. The Democrats have put forth blacks and women, not because of their abilities, but simply because they want to score votes. The latest proposal was to put Oprah Winfrey up for president. She is black and a woman. This is the qualification requirement? This is like going to Jay Leno for brain surgery. This is why we are in such a crisis. Oprah may be a nice person, but that does not qualify her to make a decision in international relations no less economics.

We impose no qualifications to be a politician. Anyone can run for office. We are in serious trouble because we elect people who have no idea what is going on and just assume everything has been working so why change it? I have warned that the Central Banks in quantitative Easing set the stage for the next crisis. The excessive low-interest rates for nearly 10 years has undermined the pension system while all governments have borrowed like crazy never considering what happens if rates rise?

In Britain, two out of three pension funds are in the deficit. In total, some 3,710 pension schemes are in deficit according to the Pension Protection Fund watchdog. The entire Ponzi Scheme of pension is falling apart. We need crisis management right NOW and there isn’t a hope in hell of moving to such a position of a Crisis Manager. Millions of workers around the world who believed in government are going to see their futures wiped out.

There is going to have to be a NEW Cabinet position with dictatorial powers as a crisis manager. If we continue to ignore this issue, we are headed into a very serious Monetary Crisis and there is NOBODY in office that even understands the threat. So individually, we must ride this wave and to survive, we simply have to comprehend the nature of the crisis. The idiots who are in power will try to raise taxes to fill a deficit for one month. They are not addressing the crisis. This cannot be fixed by raising taxes. We need real CRISIS MANAGEMENT skills and soon.