Norway – The Largest Sovereign Wealth Fund in the World 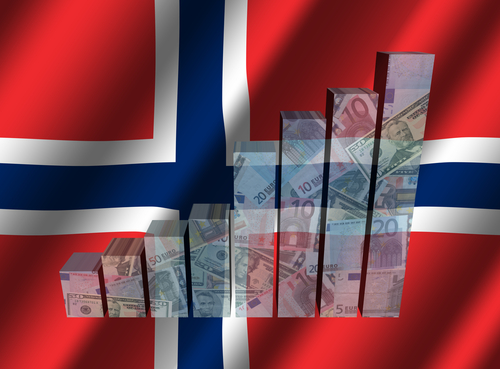 There are several news stories this past week reporting that Norway’s pension fund has reached $1 trillion dollars, or $190,000 per citizen. Are there some countries like Norway that will survive the coming pension crisis? 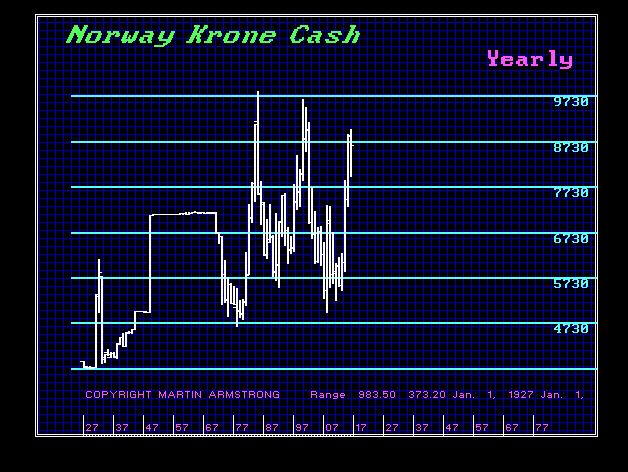 ANSWER: Not many. They are far and few between because Europe, Asia, and North America (USA/Canada) as a whole have only made promises rather than funding. Norway is the largest Sovereign Wealth Fund in the world.  Norway has gotten where it is because they do NOT follow the brain-dead crowd of government debt is safe. Norway’s sovereign wealth fund has been one of the earliest to shift investment from public sector bonds to equities. They have risen to the largest fund in the world for recognizing the shift from public to private sector investments. Norway is the exception to the pension crisis.