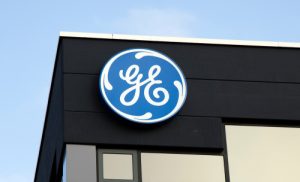 General Electric Co announced it was freezing its pension fund for about 20,000 U.S. employees with salaried benefits as the Pension Crisis continues to build. Its pension deficit is up to $8 billion. GE’s pension plan has been closed to new entrants since 2012. This is the cost of Quantitative Easing and lowering interest rates to artificially low levels. This is the collapse of socialism. All the promises are collapsing. The sad part, you can rest assured the Democrats will blame Trump in the 2020 election adding this to the Climate Change argument to raise taxes drastically and to impose more central control on the economy – the Marxist agenda which is using Climate as the new justification to impose their dream of Socialism despite the fact it has always failed.